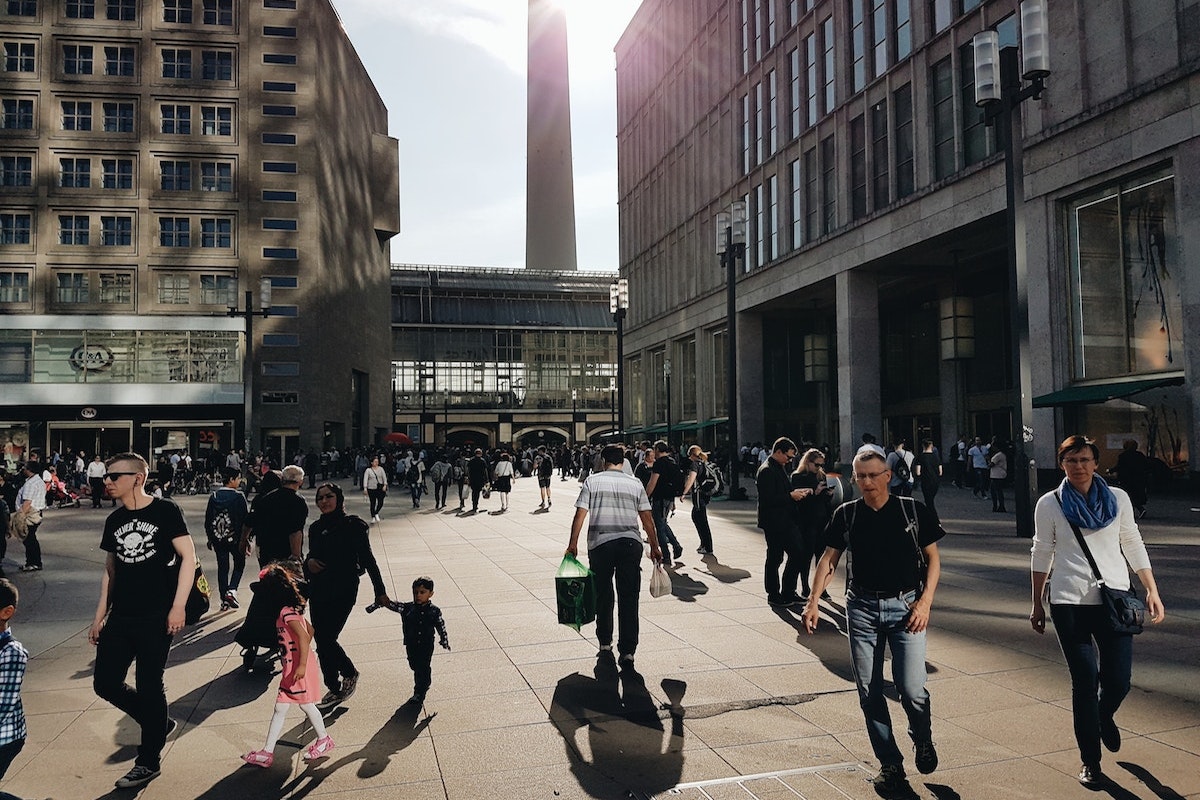 Initiative by a group of citizens aims to prohibit the circulation of cars in a considerable area of ​​the German capital, in order to promote and privilege the use of more ecological means.

A group of citizens living in the city ​​of berlin is fighting to create the largest area in the world where the group of private car is prohibited. Together they created the Berlin Autofrei, a campaign responsible for submitting a petition with more than 50,000 signatures and aimed at banning automobiles in an area of 88 square kilometers, which is circled by the S-Bahn train line.

The only exceptions would be people who depend on their cars for their activity. economical or with Reduced mobility, but also the emergency vehicles. Those who do not belong to these groups are allowed 12 trips in rented cars per year — in the event that they have to travel by bus.

Given this desire of Berlin residents to implement a measure banning the circulation of cars, one question remains: what’s wrong with vehicles electric?
“It would be necessary for almost half of the cars to become electric for us to achieve the goals set by the Federal Government with regard to emissions resulting from transport”, he explained Nik Kaestner, integral to the movement.

“This is clearly not going to happen — currently only 1.3% of vehicles are electric. So the only solution is to reduce the number of vehicles, it’s not about changing what we drive.”

Manuel Wiemann, a spokesman for the initiative, also noted that cars also pollute, for example, through tires, occupying too much common and unnecessary space and threatening human lives, whether electric or diesel. In 2014, a report funded by the Berlin parliament concluded that 58% of the existing traffic in the city came from cars, although only one third of trips made in Berlin are made by car — while bicycles contribute to 3%, Setting 15% of the trips made.

As for the parked vehicles, these occupy about 17 kilometers squares in the city center, that is, cars take up twenty times more space than cars bicycles in one of the European cities that but promotes this displacement form. At the same time, three quarters of road deaths in Berlin are pedestrians or cyclists.

“This is as much about our immediate environment as it is about our environment in general. It’s about how we all want live, breathe and enjoy together. We want people to be able to sleep with their windows open and children to be able to play in the streets again. And grandparents should be able to ride a bike safely and stop on the benches to rest,” he explained Nina Noblé, one of the creators of the initiative.

Despite the fact that over the years many of the campaigns created to reduce the use of the car — which have not had the results — the Berlin Autofrei may be different. Its promoters are betting on a form of direct democracy that is provided for in most constitutions: o referendum — similarly to what happened simultaneously with the last federal elections, when the Berliners approved the expropriation of large landlords to limit house prices.

In the first step of a process of three phases, the group must collect, during a defined period of time, the signatures of 20 thousand citizens in favor of the measure. In the following, 170 thousand signatures must be collected. If the government refuses to implement the measure, the matter is submitted to public vote. Considering that the movement managed, in the first phase, 50,333 signatures, its members are confident.

“The Ministry of Environment recently did a study that concluded that 91% of people would be happier without a car. However, only a third of Berliners own a car,” explained Kaestner. This, of course, does not mean that they are automatically in favour. If the measure is subject to a vote, we will have to to motivate the bases, as happens in all other close elections.

In the past, other popular initiatives of the kind were never voted on by the public, as the city government adopted them after the second phase. With the current measure, the same can happen, since the Verdes to play a significant role in the next coalition that will govern the city after having increased its vote to 18.9% in the last elections.