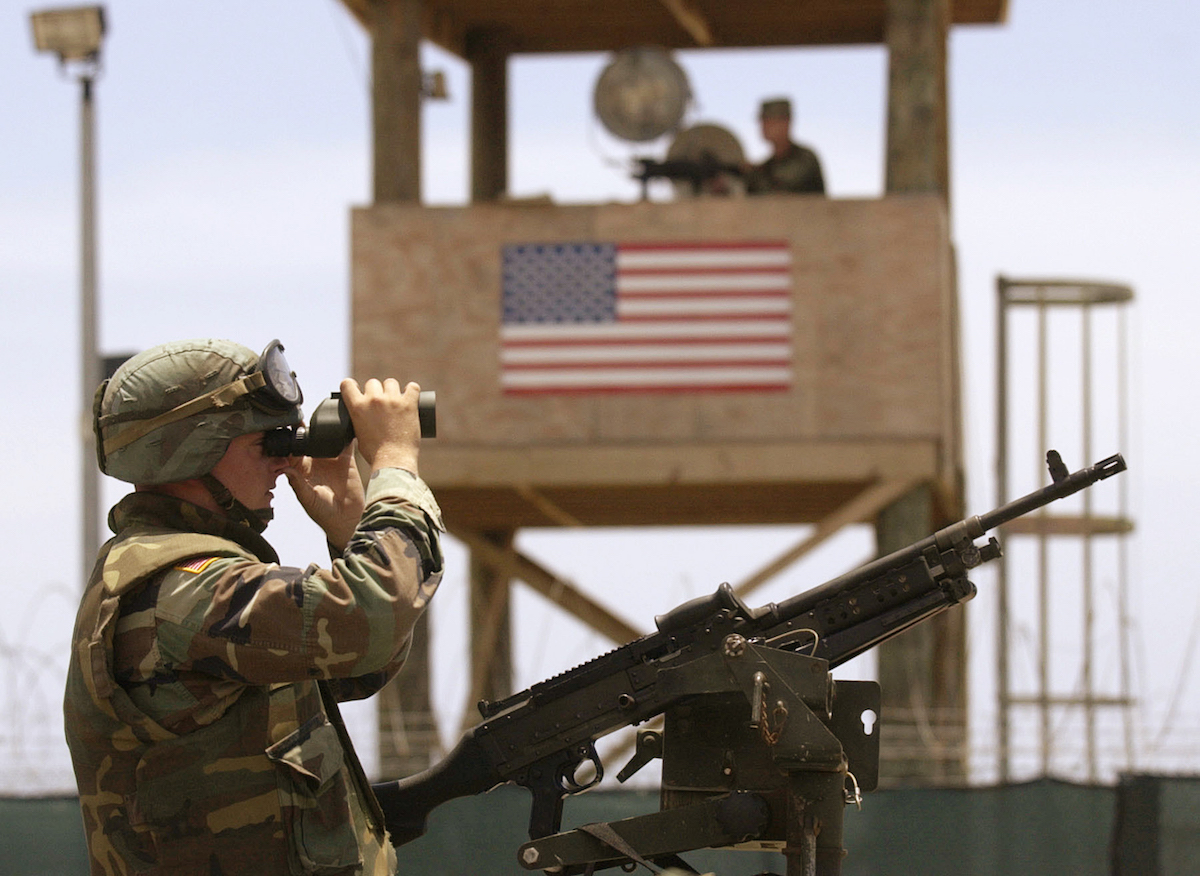 The decision — which had already been taken in 2016 but has only just been implemented — is being interpreted as an effort by Joe Biden to reduce the number of individuals held at Guantanamo, which currently stands at 39.

The administration led by Joe Biden transferred the first prisoner held in Guantánamo, a man in his 50s who is due to be repatriated to Morocco in the coming weeks. The decision of the official entities had already been taken in 2016, but the individual ended up remaining in the prison complex throughout Donald Trump’s term.

According to information made available by the Pentagon, the arrest of Absullatif Nasser is no longer considered necessary for the United States national security, so the Periodic Review Board recommended authorizing your repatriation.

The decision — and its announcement — are being interpreted as an effort by Joe Biden to reduce the number of individuals detained at Guantanamo, which currently stands at 39. The Guardian, the transfer of prisoners was also a policy advocated by George W. Bush and Barack Obama, with the process stagnating when Donald Trump assumed the presidency.

In 2016, the tycoon even made it known that no more releases would happen. “These are extremely dangerous people and their return must not be allowed to the battlefields”, he said at the time.

The hypothesis raised by Trump is one of the arguments most used in discussions surrounding the release of Guantanamo prisoners. According to information revealed in 2016 by the office of the director of the US National Intelligence, 17% of the 728 detainees who would eventually be released resumed criminal activity while 12% are suspected of doing so.

Still, the vast majority of these cases happened to prisoners who did not go through the security review created during the Obama era. A taskforce that included agencies such as the Department of Defense and the CIA analyzed the records of detainees at Guantanamo and determined who could be released and who should remain incarcerated.

In the reactions that followed Absullatif’s release, the USA thanked Morocco for facilitating the transfer process.

“The United States commends the Kingdom of Morocco for its long-standing partnership in securing the national security interests from both countries,” the Pentagon said in a statement. “The United States is also extremely grateful for the willingness of the United Kingdom to support the ongoing US efforts to close the Guantanamo Bay detention center.”

The Moroccan citizen was informed by his lawyer in the summer of 2016 that he would be released from Guantanamo and that he could return home. At the time, Absullatif thought that the aforementioned return would happen soon. “I thought, ‘I I’ve been here 14 years, so a few more months are nothing‘.” A thought that couldn’t be further from reality.

Absullatif Nasser was part of the non-violent Moroccan group, Moroccan Sufi Islam, during the 1980s. In 1996, he was recruited to fight in Chechnya, but would end up in Afghanistan, where he trained with al-Qaeda. Six years later, in 2002, it was captured by American forces after fighting on Afghan soil and taken to Guantanamo.

During the 14 years he was detained, Absullatif Nasser studied Math, Computer Science and English, having even created a 2,000-word dictionary of Arabic-English, claimed an American military officer — whose identity was not disclosed — appointed to represent Absullatif when his case was presented to the commission that decided his fate.

The same official informed the commission that the prisoner was “deeply sorry for the actions of his past” and expressed confidence that the Moroccan citizen was reintegrate into society.