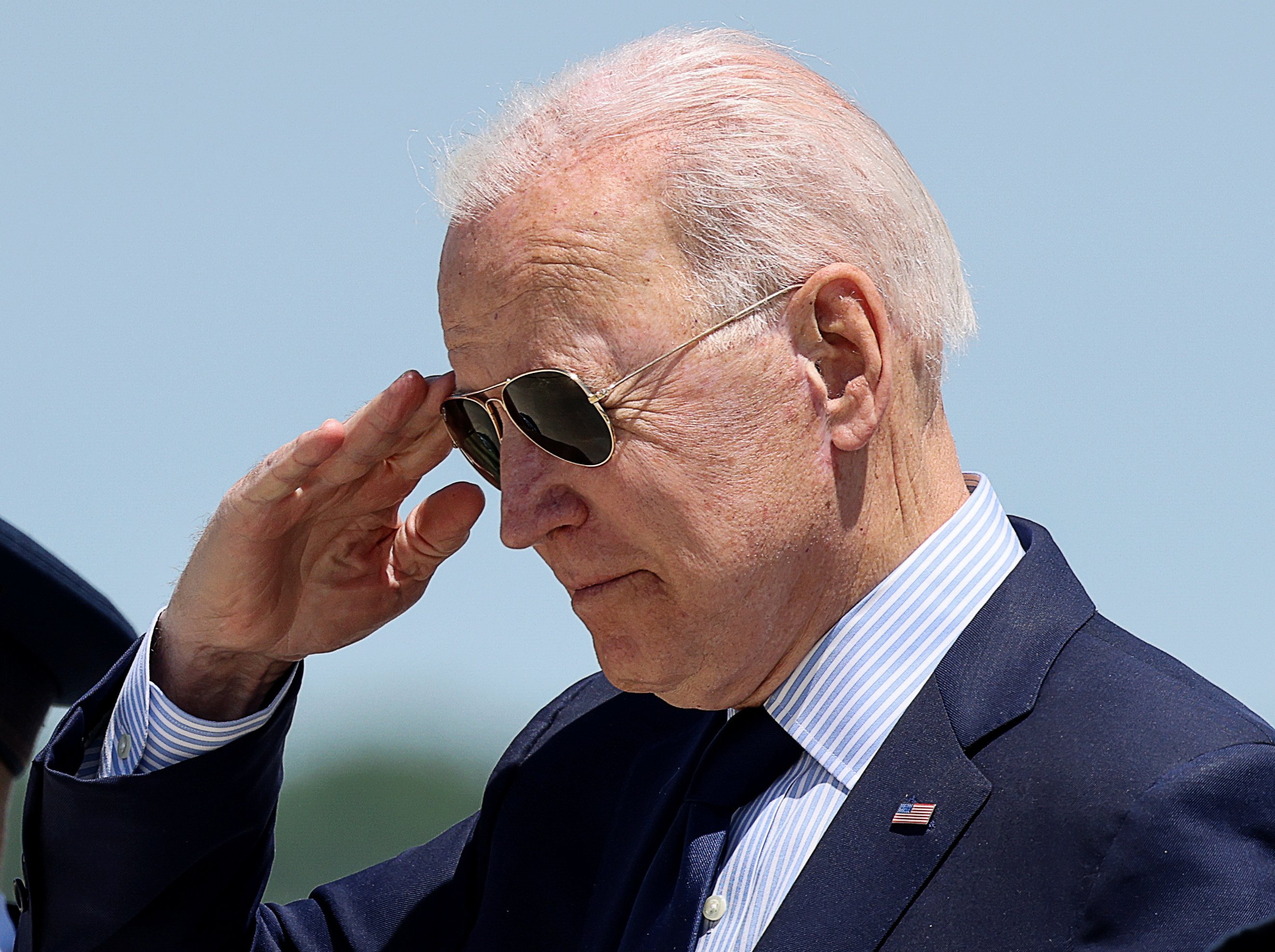 US President Joe Biden: In addition to being the daughter of a Holocaust survivor, Ammy Gutmann will be the first woman to hold the post of ambassador to Germany (Evelyn Hockstein/Reuters)

The president of USA, Joe Biden, decided to name the daughter of a refugee jew to the American embassy in Germany. The chosen one, Ammy Gutmann, 73, is the current president of the University of Pennsylvania.

Gutmann said she was grateful for the opportunity, considering she was the daughter of a Holocaust survivor. “As the daughter of a refugee, first generation of graduates and as an academic leader devoted to promoting constitutional democracy, I have no words to thank President Biden for the trust placed in me,” the ambassador said in a statement.

His father fled Germany to India in 1934, along with his parents and brothers, when the Nazi persecution of Jews was already underway. Ten years later, he settled in New York.

Gutmann has yet to be judged by the Senate. Until confirmation, she will continue to serve as president of the university. The academic will also be the first woman to occupy the post, one of the most important in American diplomacy.

The new ambassador will replace interim Robin Quinville, who has held the post since the resignation of Richard Grenell in February after being barred from a post in the intelligence department that had been promised to him by former president Donald Trump.