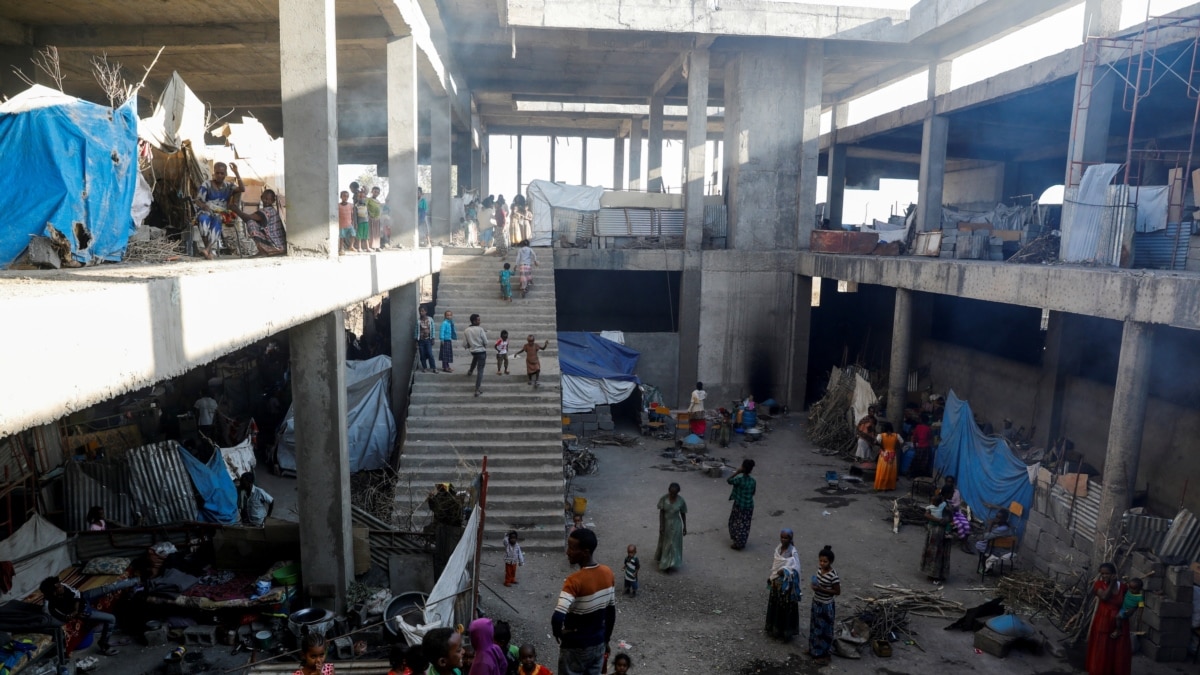 On Wednesday, US President Joe Biden condemned the six-month-long conflict in Ethiopia’s Tigris region, calling for a ceasefire and saying human rights abuses “must end”.

“I am deeply concerned about the escalation of violence and regional and ethnic divisions in many parts of Ethiopia. “There are widespread human rights abuses in Tigray, including widespread sexual violence. This is unacceptable and must end,” Biden said.

For half a year, the conflict with Ethiopian forces operating alongside neighboring Eritrean troops has sparked accusations of mass murder and rape. The governments of Ethiopia and Eritrea deny the presence of Eritrean troops in the Tigris region, despite the recognition of dozens of eyewitnesses and the federally appointed administration of the Tigris region.

Biden called on the country’s leaders and institutions to “encourage reconciliation, respect for human rights and respect for pluralism.”

“The United States is committed to helping Ethiopia meet these challenges.” He hinted that there might be a U.S. ambassador to the Horn of Africa [ჯიბუტი, სომალი, სუდანი, ეთიოპია] “Jeffrey Feltman, return to the region next week,” he said

The UN and the World Health Organization are talking about the dangers of mass starvation in the region.