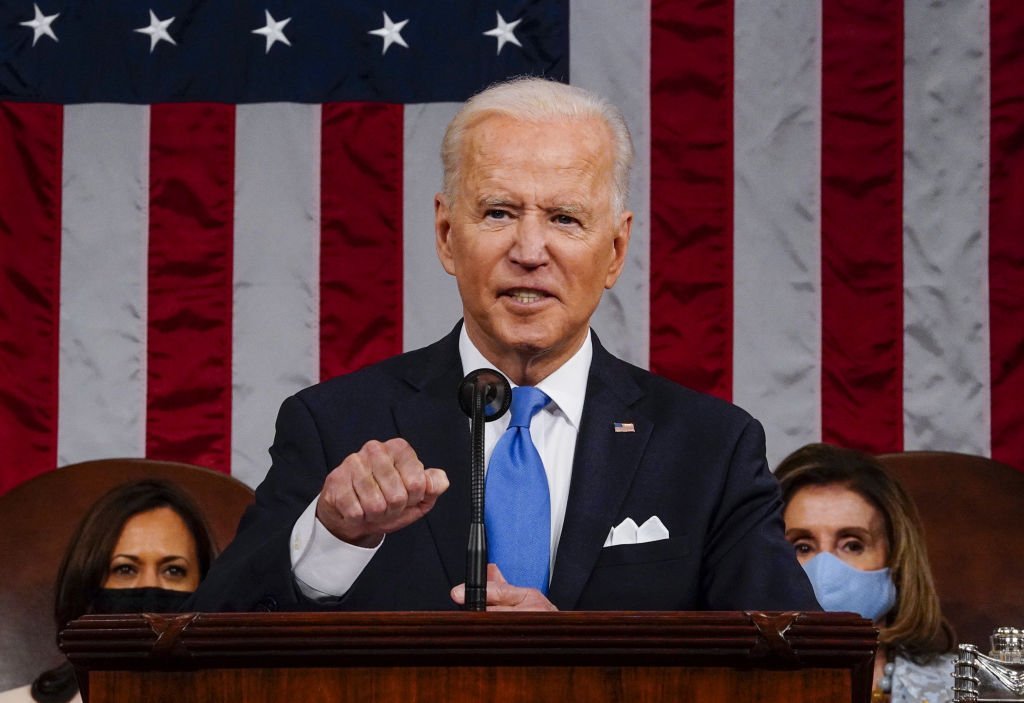 United States: The American president also reaffirmed his administration’s position that the rise in prices in recent months is a transitory phenomenon, (Bloomberg / Contributor/Getty Images)

O president of the United States, Joe Biden, held this Monday, 19, a speech about economy, in which he celebrated the current state of the country. He noted that analysts now project growth of “7% or more” for the US economy, with growth and job creation “at record levels”.

The leader also cited recent records in stock markets, although he commented that for him this is not the main thing to be observed in the table, taking the opportunity to criticize the excessive focus in his view on ex-president Donald Trump’s stock exchanges.

Biden again insisted on the importance of vaccination. As he has done in his recent appearances, he highlighted the high rate of vaccines, but warned those who have not yet received the immunizing agent, “especially with the delta variant, which is more contagious.” “The only way to overcome this virus is if more Americans get vaccinated,” he said.

The American president also reaffirmed his government’s position that the rise in prices in recent months is a transitory phenomenon, the result of the economic reopening, citing problems in the production chain that must be resolved later on. According to him, around 60% of the rise in prices in recent months is the result of transitory effects. In any case, he said that his administration remains vigilant about any necessary response to this situation and also reaffirmed the independence of the Federal Reserve (Fed, the US central bank) to act, if necessary, to contain the price movement.

Biden again called for Congress to support the infrastructure spending package advocated by his administration. According to him, improvements in infrastructure, for example on roads, help to contain product prices and increase the economy’s productivity, improving the inflation scenario.

The American president was also questioned by journalists at the Facebook event. He said he hopes the social network will act against people who distribute disinformation about vaccines. He says he didn’t directly accuse Facebook of “killing people,” but asked the company to do something about those who carry misinformation.

Asked about China’s role in cyberattacks, Biden declined to elaborate on the matter, saying he would still receive more information from his team. Pressed to comment on the topic by the journalists present, he said that apparently Chinese hackers would not act with the explicit support of Beijing, as they would in the case of Russia.