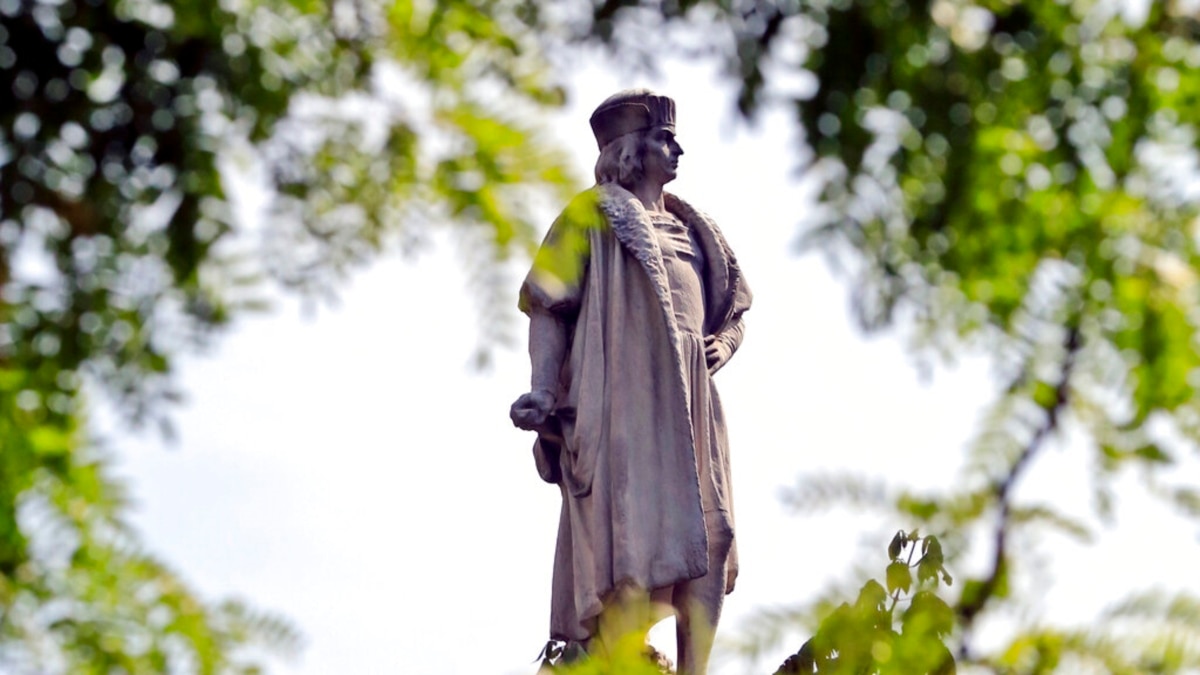 US President Joe Biden has issued a statement marking Native Americans Day. This makes this new holiday even more important. The holiday, which is to be celebrated on October 11, coincides with the Federal Day of Remembrance of Christopher Columbus and is an attempt to shift attention from Colombia to Native Americans.

Indigenous Americans have been demanding the creation of a holiday locally and nationally for years. They also protested against the celebration of Columbus Day and demanded its abolition. Biden’s announcement came as a pleasant surprise to many, as it is the first presidential proclamation to mark Native American Day:

“For generations, federal policy has consistently sought to assimilate Native Americans, relocate them, and eradicate their culture. Today, we celebrate the resilience and strength of Native Americans as the immeasurable positive impact they have on every aspect of American society,” the president said.

The statement on Columbus Day highlighted the contribution of Italian Americans, but also noted the violence and damage done to America by Christopher Columbus and other travelers of that era.

On October 12, 1492, Columbus, the representative of the first wave of European discoveries, set foot in the present-day Bahamas, although this resulted in the enslavement and extermination of Native Americans in search of gold and wealth. The president’s statement also referred to the “painful history of mistakes and cruelty” and said that America is not trying to hide the shameful episodes of the past, turning a blind eye to them and looking for ways to deal with them.

Columbus Day has been celebrated nationally in the United States by decision of Congress since 1971, and it is a federal holiday.