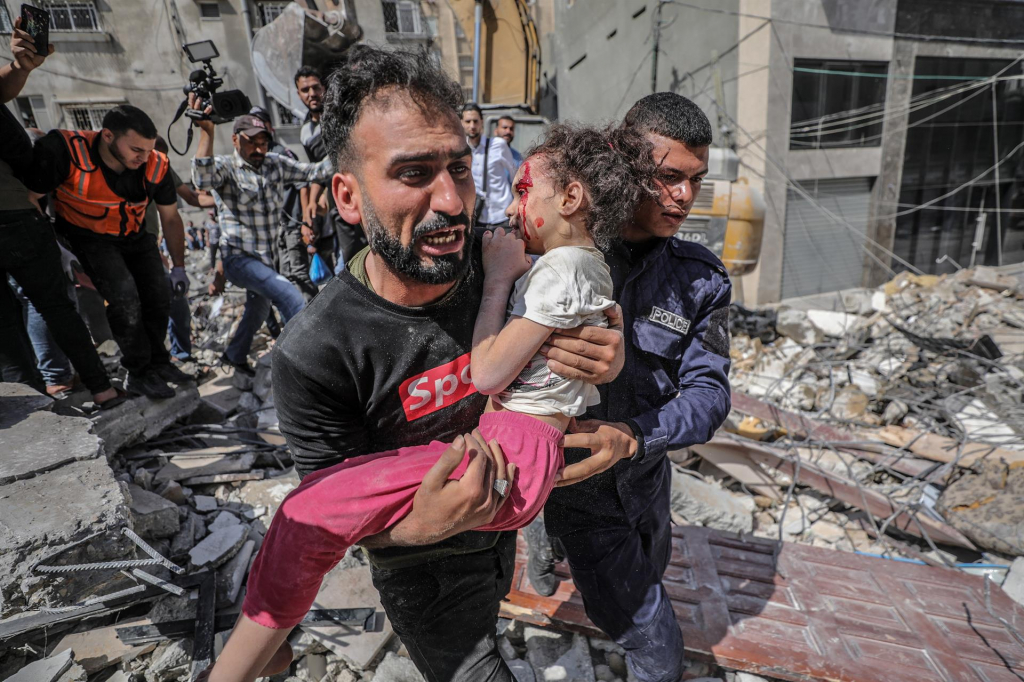 Still, the President of the United States did not demand an end to the situation; Washington says more compelling opinions are being made privately

The President of USA, Joe Biden, spoke on Monday, 17th, with the Israeli Prime Minister, Benjamin Netanyahu, about the crisis in the country. Biden said he is in favor of a ceasefire in the confrontation between Israelis and Palestinians. Still, it did not demand an end to the situation. He discussed the United States’ commitment to Egypt and other partners with that goal, according to the White House. Alon Lavi, consul general of Israel in São Paulo, he deplored the damage and death of innocents. “In addition to trying very hard to avoid causing damage to the civilian population within Gaza, Hamas is using the civilian population in the region as human shields. It is based within the population and creates a very, very big challenge. ”

In a statement, the American government said that the president reinforces his main message: strong support for Israel’s right to defend itself from indiscriminate rocket attacks ”. The text further says that the American president “encouraged Israel to make every effort to ensure the protection of innocent civilians”. As a result, the White House does not condemn Israeli military attacks in response to rockets launched by Hamas, which commands the region. Gaza Strip. Washington sources, however, say that more forceful words and opinions are being made more privately.