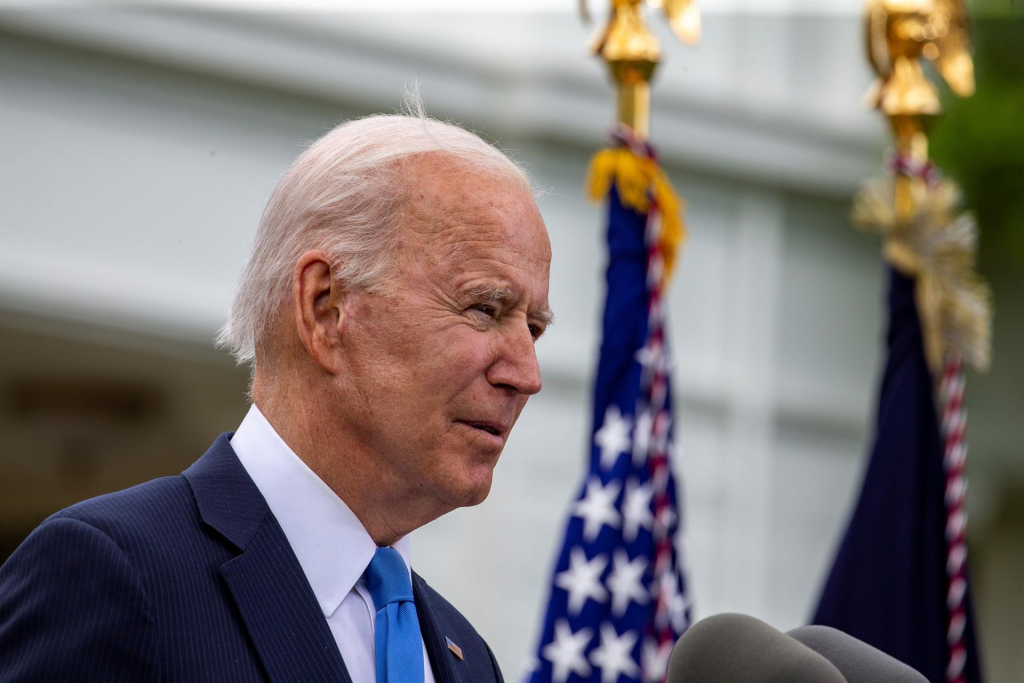 US President stated that he will visit the state of Louisiana, most affected by the hurricane, this Friday, 3

the president of USA, Joe Biden, made a statement to the nation this Thursday, 2, to talk about the impacts of hurricane Ida, the fifth largest in the country’s history, which touched US soil last Sunday, 29, and since then left more than seven people dead and more than one million people without electricity in the southern region. He said the presidency monitors the damage caused by Ida closely and said he will travel to the worst-affected state, Louisiana, this Friday, at the invitation of Governor John Bel Edwards, to visit mayors and local administrators. “I was encouraged by the governor, who said that my visit would not interrupt any search work,” said Biden. He highlighted humanitarian aid data sent by the Federal Emergency Management Agency (FEMA) to affirm that the government sent the maximum amount of aid to the region.

Biden also spoke of the deployment of more than 4,400 firefighters to control wildfires in California and said the death toll in floods recorded in New York and New Jersey on Thursday (in a reflection of Hurricane Ida) was about 11 people. With occurrences of floods in neighboring states, it is estimated that at least 18 have died across the northeast of the country. He used the data to send a weather message to the country: “The last few days with Hurricane Ida, wildfires in the west and unprecedented floods in New York and New Jersey are another reminder that these extreme storms and the crisis climate are here. We need to act. When Congress returns this month, I will push them to vote on my ‘Build Back Better’ plan, which will make historic investments in electrical infrastructure, modernize our roads, bridges, water supply, sewer and drainage systems. It will make our electrical and transmission structures more resilient to super storms and forest fires,” he said, saying that the current situation has nothing to do with politics. “This is one of the biggest challenges of our times, but I’m confident we’ll make it. We are the United States of America and there is nothing beyond our capacity when we are together”, he pointed out.

Among the measures announced by the government to try to restore normalcy in the states most affected by Ida are the use of public drones and updated satellite images from the Pentagon to more easily find the affected electrical transmission lines. The government would also have contacted gas supplier companies to try to improve the establishment of the resource without additional costs and with the telephone companies so that they would join together allowing a signal for any operator. “Think of the children and mothers who are trying to connect out of fear that something might have happened and can’t just because their phone signal isn’t working. Think of the millions of people who are trying to ask for help. This is important and critical,” he said. The president also sent a message to insurance companies and asked them not to bureaucratize payments for beneficiaries.

More than one million people remain without electricity in the country because of damage to transmission lines. In Mississippi, two people died and more than 10 were injured after a road collapsed from the force of the water. In Louisiana, two people also died from tree falls and floods. In Alabama, two employees of an energy company trying to restore power in the region died, and in New Orleans, one person died from carbon monoxide poisoning from a generator. The power of storms in the region was so strong that it momentarily changed the course of the Mississippi River.