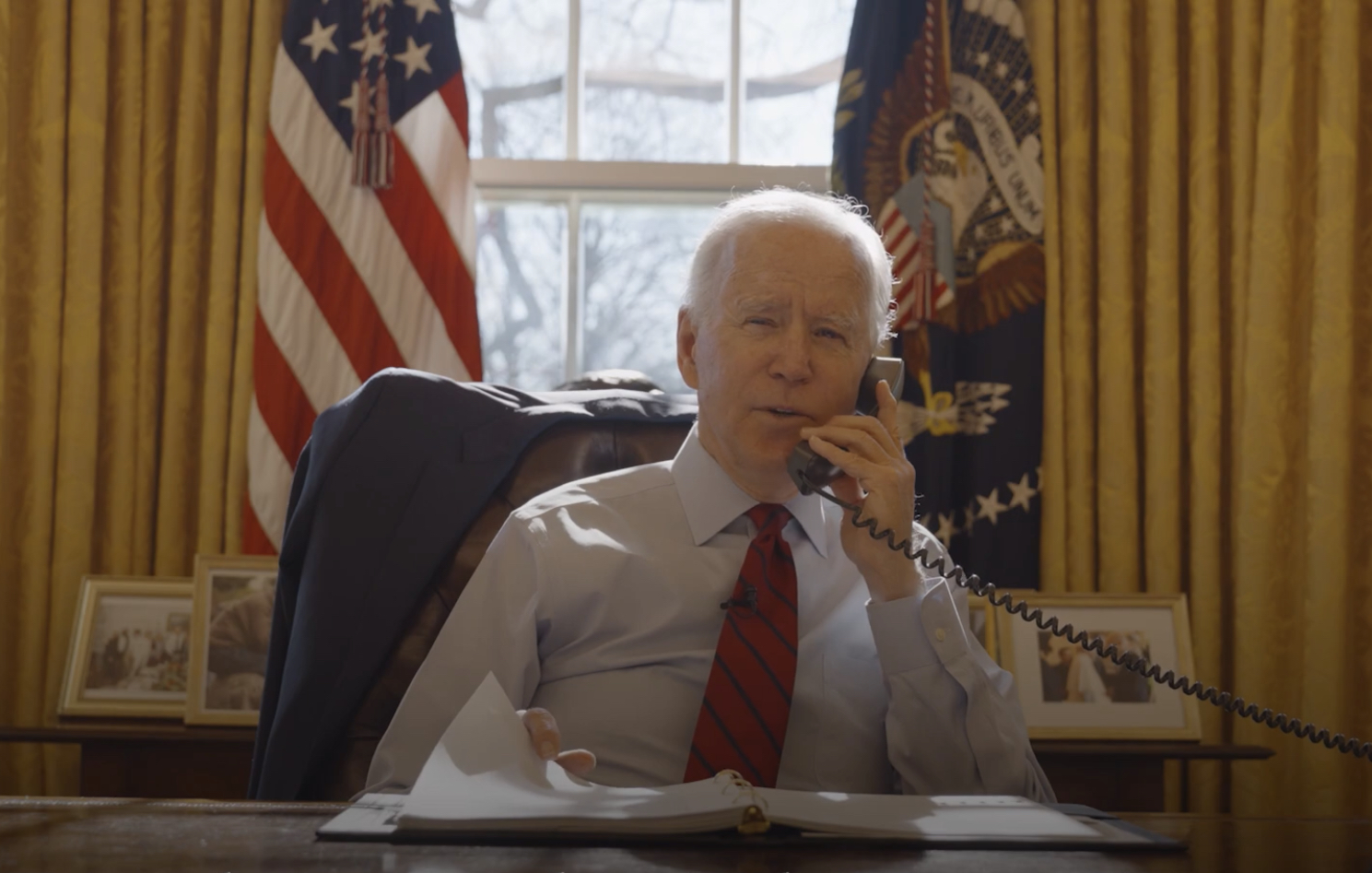 The President of the United States, Joe Biden, signed a decree to facilitate the access of the Americans to the vote, a measure inserted in the celebrations of the 56th anniversary of “Bloody Sunday”, that happened in 1965 in Alabama.

According to the agency AFP, Joe Biden’s decree is aimed at demanding improvement or modernization of federal sites providing information on elections and voting.

This move comes at a time when several local parliaments, with a Republican majority, are trying to restrict access to voting in response to the defeat of Donald Trump on 3 November.

According to Joe Biden, “Republican elected officials in 43 states have already introduced more than 250 bills to make it difficult for Americans to vote.

“Today, on the anniversary of Bloody Sunday, I sign an executive order to facilitate the voter registration and improve access to voting“Said Biden, in pre-recorded statements from the White House.

On March 7, 1965, hundreds of peaceful protesters were violently repressed by police in the city of Selma, Alabama, while fighting for the right to vote.

Five months later, Congress passed the Voting Rights Act and abolished the tests and taxes required to become a voter.

In addition, Joe Biden welcomed the Senate approval of the $ 1.9 billion financial stimulus package, considering it a “giant step” to get out of the crisis caused by the pandemic.

“Today I can say that we have taken a giant step towards fulfilling the promise I made to Americans that aid was on the way,” Biden told reporters at the White House after the Senate passed the bill. financial support plan for recovery economy, one of the priorities of the new administration.

The Senate of the United States of America (USA) approved this Saturday a stimulus plan of 1.9 billion dollars (1.59 billion euros) to relaunch the North American economy, in what is the President Joe Biden’s first legislative victory.

The financial package, the third approved in the US since the beginning of the covid-19 pandemic a year ago, includes new direct payments of $ 1,400 (1,175 euros) to taxpayers with incomes of less than $ 80,000 (67,150 euros) per year, plus funds for local and state governments, purchasing vaccines and reopening schools.

The plan was approved after hours of debate, frantic negotiations and a marathon of votes, only by Democratic senators, by 50 votes to 49.

According to estimates by the American head of state, the plan “will result in the creation of around six million jobs, increase our Gross Domestic Product (GDP) by one billion dollars and put the country in a position to win the competition. with the rest of the world, because the rest of the world is on the move, China in particular ”.

“Eighty-five percent of American families will receive direct payments of $ 1,400 per person,” said Biden, predicting that the plan will allow “reduce poverty childish for half ”.

The American President also said that the plan will put the United States in the “way to defeat the virus and give the help they need to the families that suffer the most ”.

The bill will be sent to Congress next week, where the Democratic majority is expected to approve it quickly so that President Biden can sign it by March 14, before the current unemployment benefits are expected to be suspended.

Biden urged Congress, which already gave its initial agreement to the bill last week, to vote “quickly” to support the Senate version, which would complete the process so that the President could sign the law.

“This nation has suffered too much for too long,” said Biden, stressing that everything “was designed to alleviate suffering and meet the needs most urgent things in the nation. ”

The financial package, with total expected expenditures equivalent to almost a tenth the size of the entire United States economy, is President Joe Biden’s priority.

The vote represented a crucial political moment for Biden and the Democratic Party, which needs party unanimity in a 50-50 divided Senate, which he leads due to Vice President Kamala Harris’ tiebreaker vote.

In Congress, Democrats have a narrow 10-vote margin.

The package faced solid opposition from the Republican Party, which sees it as a waste of money for the Democrats’ liberal allies.