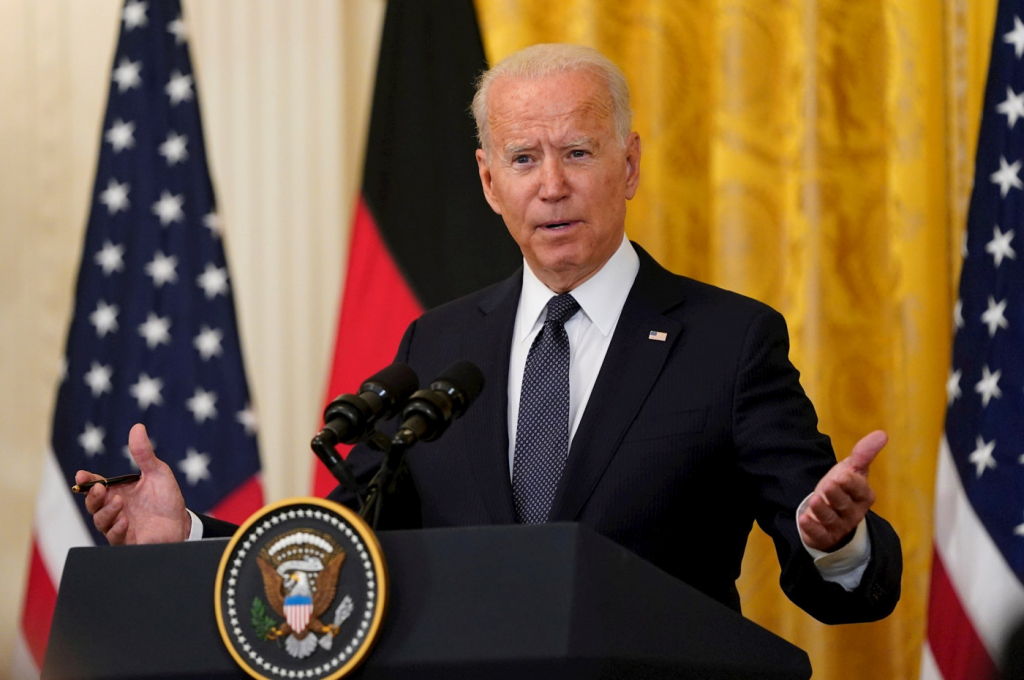 In a conversation with journalists, the president of the United States spoke for the first time about images recorded in the city of Del Rio

the president of USA, Joe Biden, assumed this Friday, 24, that he had responsibility in the “intolerable” cases of ill-treatment of migrants on the border with Mexico and promised that there will be “consequences” for those who committed them. The recognition took place in speech to journalists after a speech about the process of vaccination against Covid-19 in the country. Biden said it was “awful” to see images of border agents chasing migrants on their horses or attacking them with whips. “There will be consequences,” the president promised. He called the action shameful and said the act was “dangerous and wrong.” “It’s just not who we are,” he said. The speech marked the first time the president spoke about the controversial images seen this week. Thousands of migrants, mostly Haitians, crossed the border into the Del Rio region and camped under a bridge over the course of the month. The US government has already deported, according to data from the Haitian government, 1,324 migrants. US special envoy to Haiti, Daniel Foote, presented his resignation on Thursday in protest against the “inhumane” treatment of border migrants and the deportation policy.