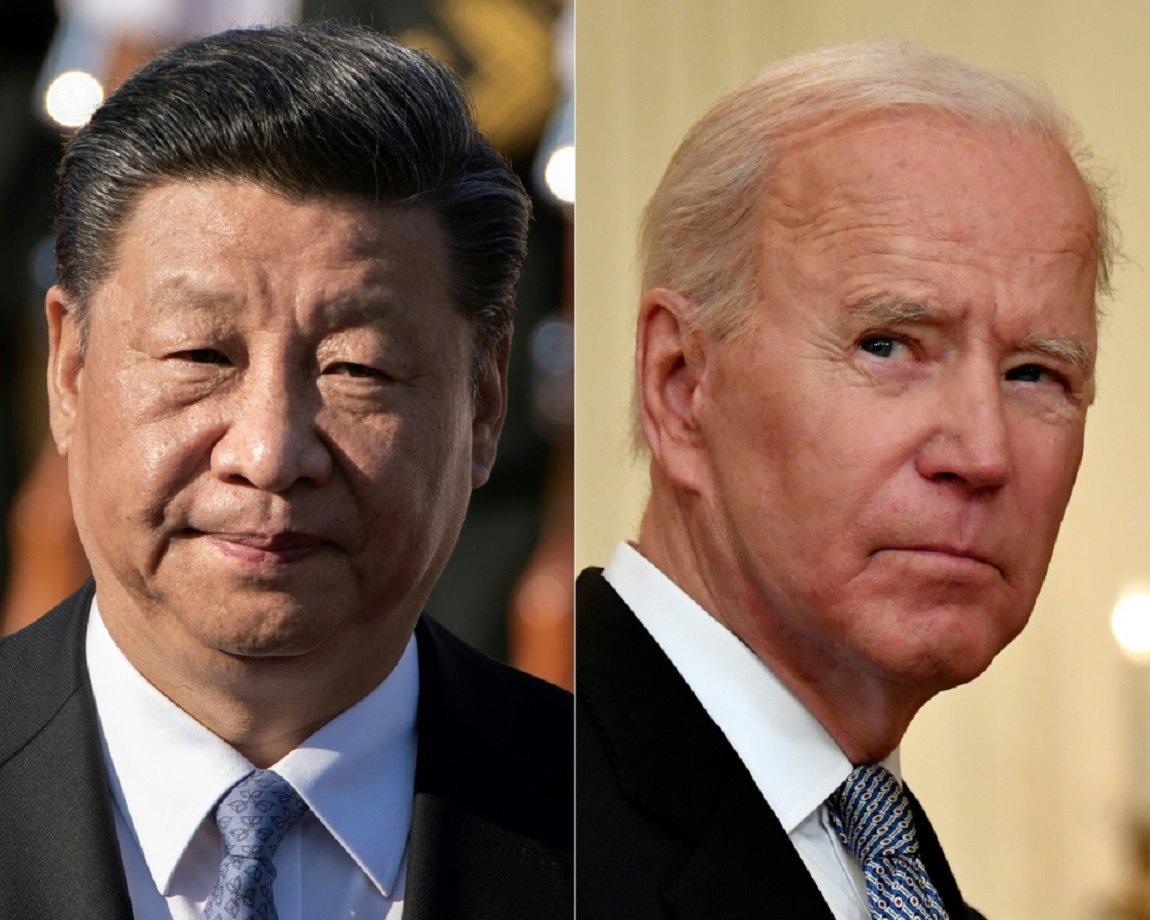 Amid heightened tensions in the strait of Taiwan – the strip of sea that separates mainland China from the Pacific island – after the increase in Chinese military activities there, the President of the United States, Joe Biden, stated that he and the Chinese president, Xi Jinping, talked and agreed to comply with the “Taiwan agreement”, in reference to Washington’s long-standing policy of officially recognizing Beijing over Taipei, and the Taiwan Relations Act, which makes clear that the decision to maintain diplomatic ties with China over Taiwan depends on the expectation that the The country’s future will be determined by peaceful means.

“I spoke with Xi about Taiwan. We agree … we will respect the Taiwan agreement,” Biden told White House reporters on Tuesday after returning from a trip to Michigan. The president added: “we made it clear that I don’t think he should be doing anything other than not complying with the agreement.”

Although Taiwan’s agreement forces Washington to recognize China’s position that the island belongs to it and that there is only “one China”, preventing a position on the country’s sovereignty, the Americans continue to provide the means of defense to Taipei .

Following Biden’s statement, Taiwan’s Foreign Ministry said it sought clarification from the United States on the comments and was assured that US policy toward the country had not changed, that the compromise between nations was “solid as a rock. ” and that the Americans will continue to help Taiwan maintain its defenses.

“In the face of military, diplomatic and economic threats from the Chinese government, Taiwan and the United States have always maintained close and smooth communication channels,” the ministry said in a statement.

The escalation of tensions in the region was called “the darkest situation in 40 years” by Taiwan’s Defense Minister Chiu Kuo-cheng during a speech to parliament. During an interview with China Times on Wednesday, 6, Chiu said that China is already capable, but will be fully prepared to invade the country in three years. “In 2025, China will reduce cost and attrition to a minimum. It has the capacity now, but it will not start a war easily, having to take many other things into consideration,” he said.

The pressures on Taiwan come at a time when relations between China and the United States (and its NATO and Pacific allies) have been intensifying rapidly, with US moves in the Indo-Pacific. After American military activities with Japan and the announcement of a partnership, with the United Kingdom, to supply nuclear submarines to Australia, the Chinese carried out military activities with about 150 aircraft flying over the southern sector of the strait that divides the two countries, inside the Zone of Air Defense Identification – officially international airspace, but claimed by Taipei as an area of ​​national security.

While China has not given an official explanation for the growing number of jets flying near Taiwan, state-owned China Media Group justified the missions as a “necessary countermeasure” to what it called “collusion” between the United States and Taiwan.

Amid this scenario, the visit of a group of French senators to Taiwan emerges as a new international component in the “dispute”. The group, which is expected to stay in the country for five days, is led by Senator Alain Richard, former French Defense Minister, and will meet with President Tsai Ing-wen, economic and health authorities and the Affairs Council of the Continent.

China has tried to discourage the visit of French senators, with its embassy in France saying ahead of the trip: “This will not only damage China’s core interests and undermine China-France relations, but it will also damage France’s own reputation and interests.”

China and Taiwan parted ways amid civil war in 1949. Today they have extensive trade and investment ties, but no official relationship. The impasse between the two countries is that, while Beijing claims the island as part of its territory – which must be taken by force if necessary – Taipei defends the idea of ​​an independent country, and says it will defend its freedoms and democracy, blaming the China by increasing tensions on the military, diplomatic and economic fronts.