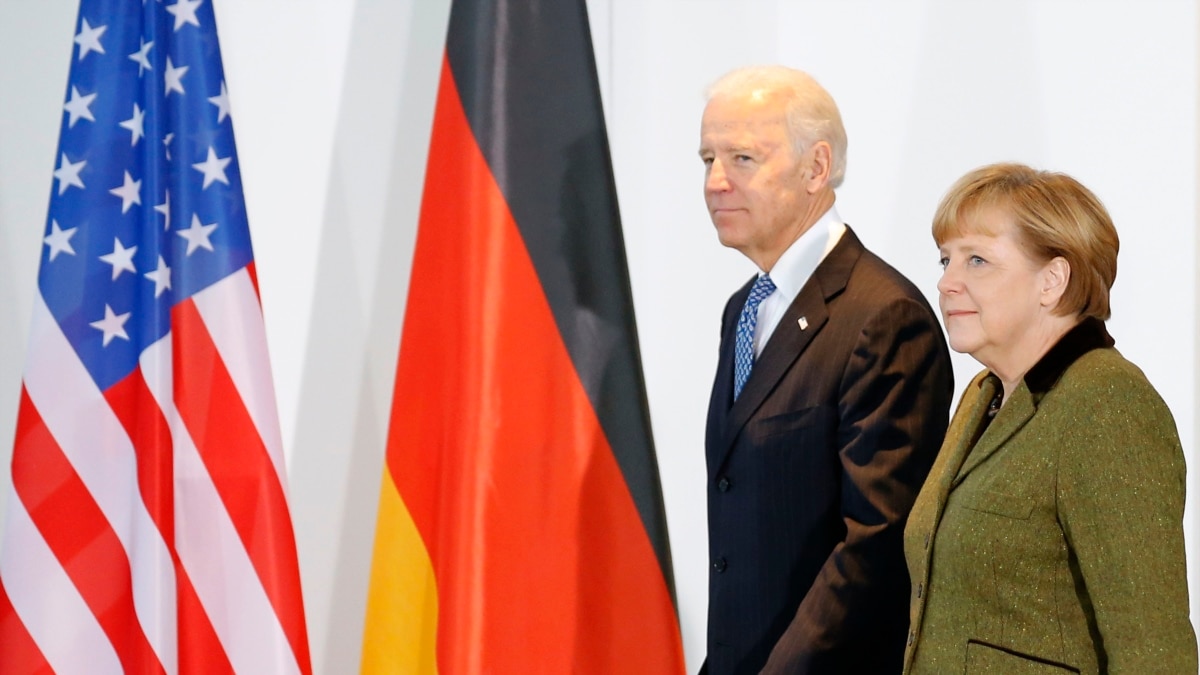 US President Joe Biden will host German Chancellor Angela Merkel at the White House. Merkel’s visit to Washington serves to improve the damaged relations between the two countries.

The United States and Germany are important partners in NATO, but they have different positions on several major issues. Among these issues is the Russian Pipeline North Stream 2. The pipeline runs along the Baltic Sea and carries Russian gas to Germany. Washington believes this will further increase Europe’s dependence on Russian gas.

They also disagree on business deals with China, travel restrictions from the United States to Europe, and the issue of a patent for the global production of the Covid-19 vaccine, which Germany refuses.

Biden, 78, and Merkel, 66, share some views. For example, in promoting global democracy, in responding to Russian cyberattacks and in response to Russian military aggression in eastern Ukraine, and in the fight against China gaining a global technological advantage.

Despite the desire and effort, the two leaders do not have much time left to achieve the goals set in the relationship. Merkel, who has served as chancellor since 2005, will step down after the German election in September. According to current data, Merkel’s Christian Democratic Party is likely to remain in the lead in the process of selecting a government, although it is not yet known who will join the coalition government with them.

However, Joe Biden’s Democratic Party has a majority in Congress, although Democrats in the House of Representatives may lose a majority in the 2022 midterm elections.

Despite the challenges, Merkel is the first European leader to visit the White House since Biden’s inauguration, signaling a special relationship between the two countries.