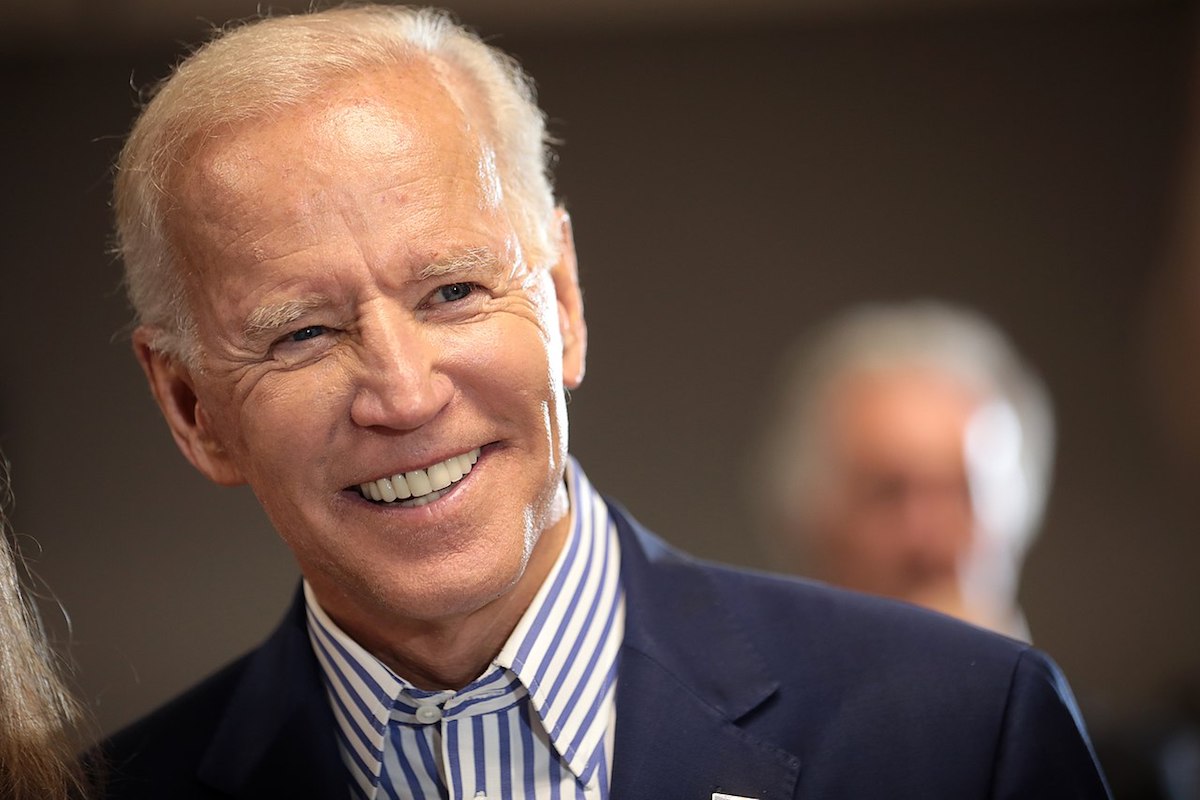 Numbers are based on a strategy based on the transition of the US energy infrastructure to clean sources, thus reducing the emission of greenhouse gases. The gains in terms of human lives can be visible within a time horizon of just eight years, with 9,200 premature deaths to be avoided by 2030.

A study conducted by a consortium of researchers from institutions such as Harvard University, the Georgia Institute of Technology and Syracuse University, revealed that measures outlined by the Biden Administration aimed at implementation of cleaner energies in the United States could save about 317,000 lives over the next 30 years.

In a closer plan, 9200 premature deaths can be avoided by 2030, according to the same document, if a reduction in greenhouse gas emissions is actually achieved.

The number of lives saved would be “immediate, widespread and substantial”, can be read in the document.

The estimates presented are based on indicators such as the reduction of greenhouse gas emissions, with a direct impact on air quality, gives pollution existing and, consequently, in the fight against climate change.

This is an area where the Democratic president has been especially pressured to act after four years of Donald Trump’s presidency in which many steps back were taken.

Second advances the The Guardian, of the various climate policy options available for Joe Biden to implement, the best will be based on a “clean energy” due to the greater economic benefits for the country, but also due to costs and lives.

The new report also suggests that a plan based on the goal of “clean energy” would also be the most effective tool to reach the goal set by the White House of 80% of renewable energy use by 2030 and all renewable electricity by 2035.

The gains resulting from the implementation of the new strategy of the Biden Administration would also be visible, for example, in health expenses, with possible savings in the order of $1,12 billion by 2050.

The African-American population would benefit most from the measure, due to the location of their homes, often close to highways or power stations.

With regard to inequality between states, Ohio, Texas, Pennsylvania and Illinois stand out as the main winners if the strategy is even approved.

On the other hand, a rapid conversion of American energy infrastructure to a renewable source would cost around 342 billion dollars by 2050 in costs corresponding to the investment and maintenance of the infrastructure — although this number means a reduction in a scenario of comparison between said energies. clean and fossil fuels.

According to the report, the benefits resulting from the transition could be estimated at $637 billion, a clearly advantageous business.

“The cost is much lower than we expected and the deaths averted are much higher. There really is a huge opportunity here to address climate change and air quality,” he said. Kathy Fallon Lambert, co-author of the study and researcher at the Harvard TH Chan School of Public Health. 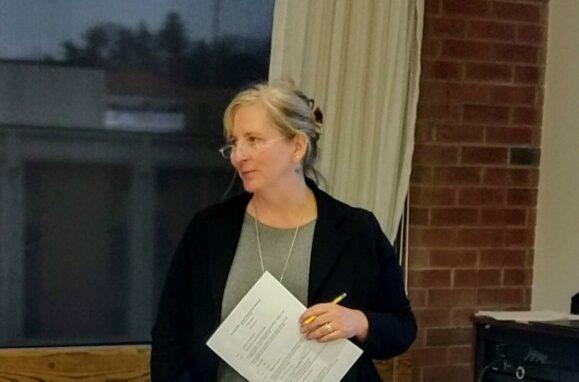 “This would be a huge leap forward in terms of ambition and we could see impacts on health. there would be less millions of asthma attacks, for example. And this doesn’t even consider the health impacts caused by heat and other climate-driven consequences.”

A new White House energy strategy would, for example, require utilities to increase the amount of clean energy, such as solar and wind, through a strategy that could include incentives and penalties.

Despite the good intentions and positive opinion issued by scientists, Biden’s new energy strategy was deleted of the Infrastructure Plan, negotiated in a bipartisan context, as demanded by the republicans.

However, Joe Biden faces pressure by environmentalists and large companies, such as Apple or Google, so that the legislation is still implemented.

The US president has already announced his intention to include the measures in a new partisan reconciliation bill, which may not meet these requirements — as such, to ensure its passage requires the vote of all Democratic senators, a remote possibility.

Even so, Gina McCarthy, Biden’s main advisor on climate change-related issues, has already made it known that the inclusion of the measures in a new Infrastructure Plan “is not negotiable”.