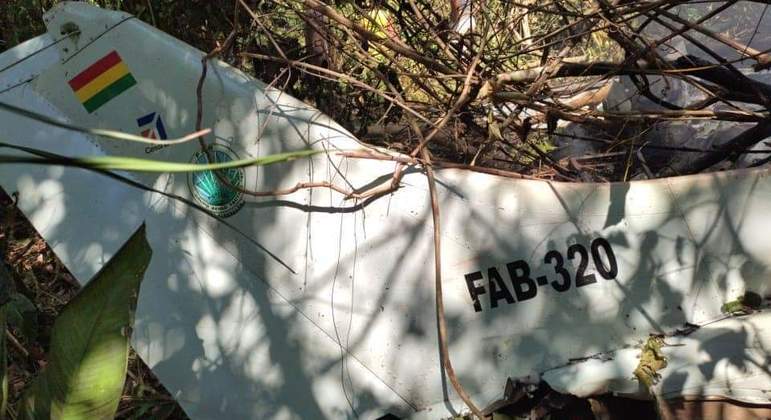 Aircraft crashed into a tree and fell; among the victims are four employees of the country’s Ministry of Health

One plane of the Air Force of the Bolivia it fell this Saturday morning, 9 in the department of Pando, in the country’s Amazon region. Six people died, including four employees of the country’s Ministry of Health. The aircraft took off from the city of Riberalta towards Cobija, capital of the department of Pando, according to the deputy commander of the national police, Luis Cuevas, to the television station “Unitel”. The plane, with registration number FAB-320, crashed into a tree and crashed. “We know that, in this accident, six people died. We are talking about the pilot and co-pilot, who belong to the Bolivian Air Force, as well as four civilians, who belong to the Ministry of Health,” said Cuevas. Firefighters, police and Air Force teams were deployed to the scene of the tragedy to act in the collection and transport of bodies, forensic examination, in addition to searching the aircraft’s black box.