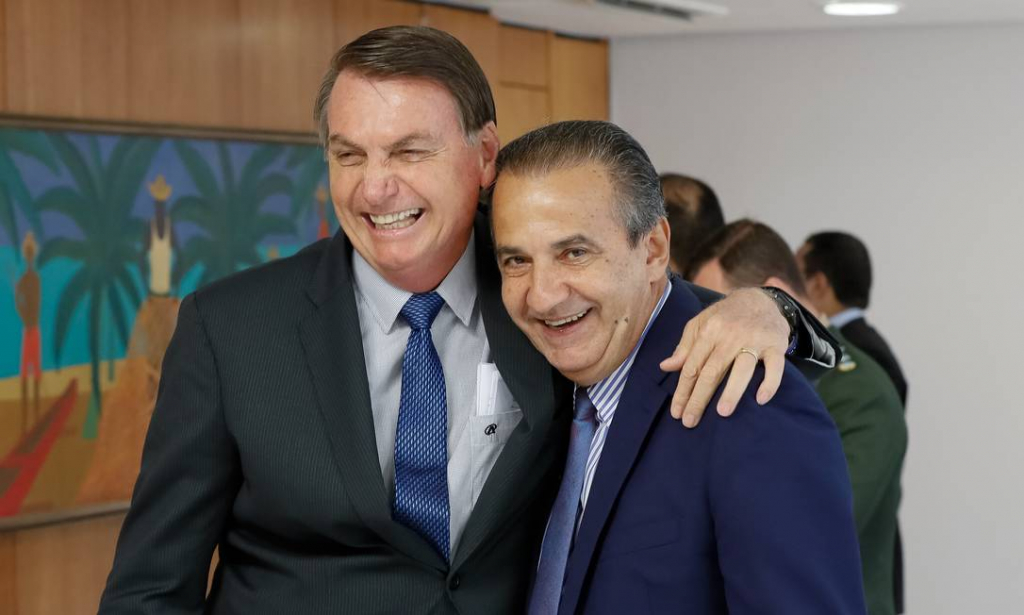 In a live broadcast from the city of Maturacá, in Amazonas, this Thursday, 27, the president Jair Bolsonaro again criticized the CPI to Covid-19 and pinned senators who ask deponents about the “parallel advice” received by the president in the pandemic. “The senator Flávio Bolsonaro said that the [pastor Silas] Malafaia always talk to me. Why don’t you call Malafaia? Are you afraid of Malafaia? He is one of the people I talk to the most. Then they come with this “oh, I’m not going to call you because you’re a spiritual advisor” chat. Go plant potatoes, CPI! He talks about a lot with me. Summons Malafaia. Are you afraid of Malafaia? Or are you afraid of evangelicals? ”, He asked, saying that the pastor would not be intimidated and guaranteeing that he has“ a lot to say ”about the advice given to Bolsonaro.

Bolsonaro also criticized the CPI president’s project, Omar Aziz (PSD-AM), which would criminalize the indication of remedies without scientific proof in Brazil, a proposal that was withdrawn from the agenda by the senator himself after creating controversy. “How come? Does he have no advice to say ‘look, are you interfering in the off label issue’? I am not criticizing the senate or criticizing all this CPI, there are brilliant senators … But now, Omar Aziz, for God’s sake. I don’t want to go into detail here to discuss what health was like in your state at the time you were governor here and what happened next. For the love of God, Omar Aziz, finish this CPI right away and come here to do something else ”, he said. The president also praised Prime Time Zone and the program “Os Pingos nos Is”, which broadcasts the live every Thursday. “It is not a white plate, you can beat it, I will take the criticism and correct it next time,” he said.