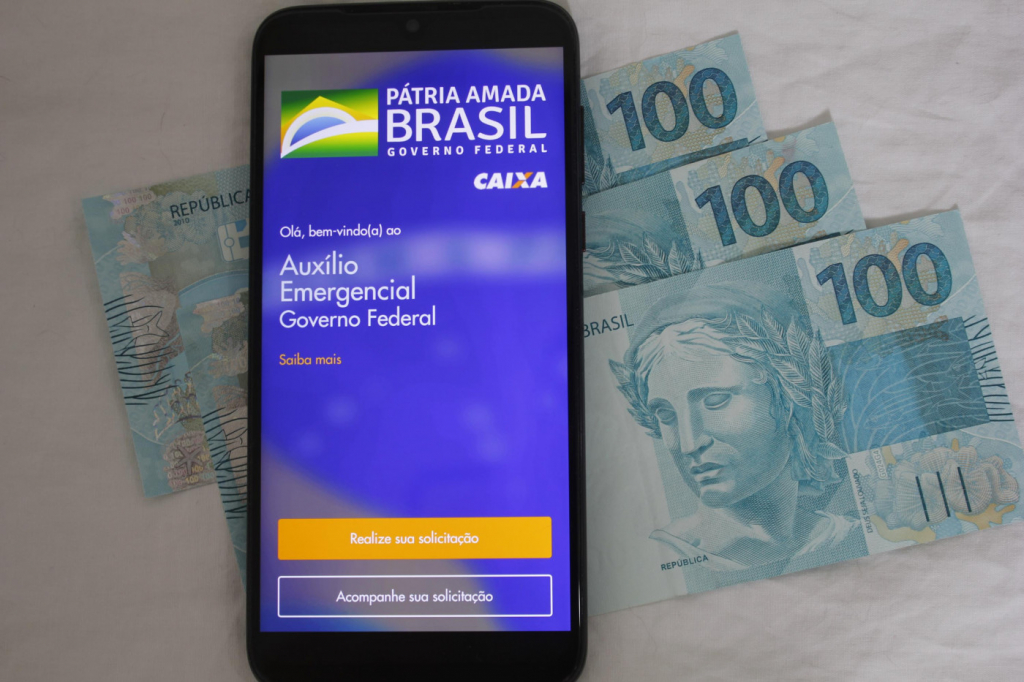 Measure should be published in the Federal Official Gazette in an extraordinary edition this Thursday; benefit will be distributed over four months, between April and July, with installments ranging from R $ 150 to R $ 375

WILLIAN MOREIRA / FUTURA PRESS / ESTADÃO CONTENTBenefit will vary from R $ 150 to R $ 375, depending on the family setting; Amounts begin to be deposited in April

The president Jair Bolsonaro (without party) forwarded to Congress this Thursday, 18, the two provisional measures (MPs) that authorize the resumption of the emergency aid for four months and with values ​​lower than those of 2020. The new round will cost R $ 43 billion to the government coffers. The texts must be voted by the Legislative in 90 days, but they will already be valid when they are published in the Official Gazette of the Union, which should occur in an extraordinary edition today. The president would personally deliver the texts to the presidents of the Chamber of Deputies, Arthur Lira (PP-AL) and the Senate, Rodrigo Pacheco (DEM-MG), but canceled the trip after the death of Senator Major Olimpo (PSL-SP).

The benefit release was divided into two parts. The first text determines that the new version of the aid will be paid to only one person per family and will vary from R $ 150 for families composed of only one person to R $ 375 for women responsible for the domestic budget, with an average value of R $ 250 The benefit will be paid in four installments between April and July, for approximately 45.6 million Brazilians. Payments will be made by Federal Savings Bank under the guidance of Ministry of Citizenship. The second MP deals with operational and fiscal issues.

Of the total of R $ 43 billion for the 2021 emergency aid, R $ 23.4 billion will be allocated to the public already enrolled in Caixa’s digital platforms (28,624,776 beneficiaries), R $ 6.5 billion to members of the Single Registry of the Federal Government (6,301,073 beneficiaries) and another R $ 12.7 billion for the Bolsa Família Program (10,697,777 beneficiaries). The payment for the new round will follow the same format as last year. Bolsa Família members will receive the benefit according to the program’s usual calendar, while the others will receive it in the Social Digital Account, which can be operated by a cell phone application. The Ministry of Citizenship remains responsible for processing and analyzing applications, in addition to sending the list of eligible beneficiaries to the benefit payment to the financial institution.

The new round of aid comes with stricter rules to benefit. Payment will be made only to families with per capita income of up to half the minimum wage and total monthly income of up to three minimum wages. For the Bolsa Família public, the rule remains as to the most advantageous amount to be received. People who have not moved the amounts of Emergency Aid and its extension, made available in digital savings in 2020, will not be entitled to the new benefit, as well as those with 2020 emergency aid canceled at the time of the eligibility assessment for 2021.

The new rounds were authorized by the Union after the promulgation of the Proposed Emergency Constitution Amendment (PEC) by the Legislative, with a limit of R $ 44 billion for the benefit and clauses to contain expenditures by the federal government, in addition to states and municipalities. Emergency aid consumed approximately R $ 320 billion from public coffers in 2020, according to data from the Ministry of Economy, representing the largest expenditure of the measures adopted by the federal government in combating new coronavirus. The distribution started in April, with installments of R $ 600 and R $ 1,200, and is expected to extend over three months. The measure was renewed for another three months from the second semester, and again in September, but with the amounts reduced by half. Approximately 67 million Brazilians benefited from the measure last year.