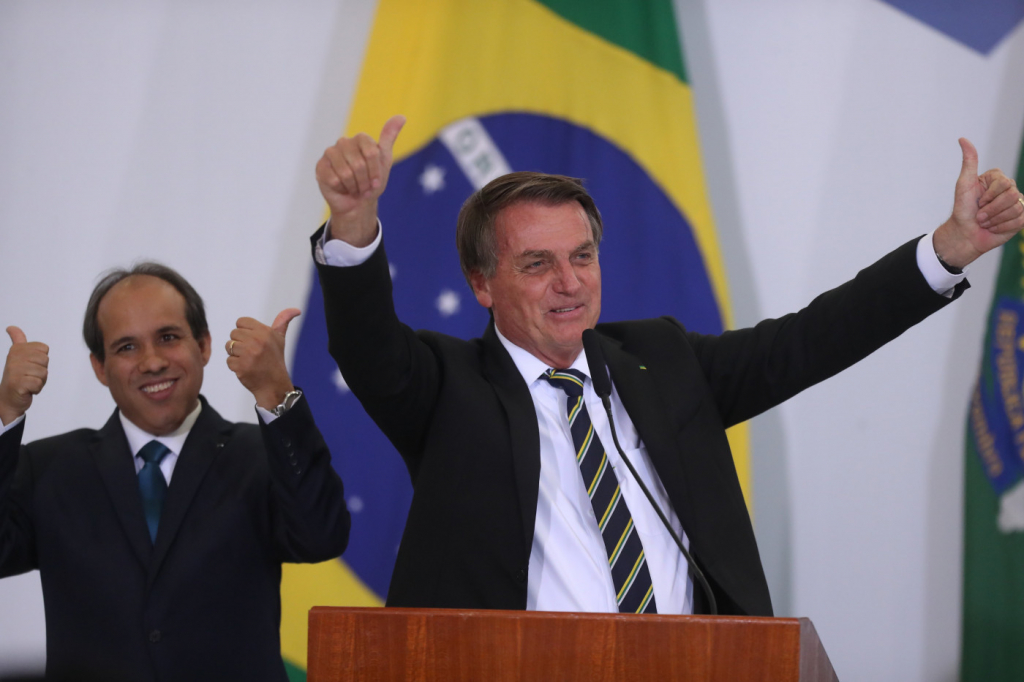 GABRIELA BILó/ESTADÃO CONTENTPresident has stated that there will be no new waves of the pandemic and, therefore, works to end the mandatory use of masks in the country

The president Jair Bolsonaro again criticized the demand for health passport by states and municipalities. In an event this Friday, 1st, he argued that the freedom it is the most precious asset and affirmed that anyone who tries to limit this right is nothing more than a prototype of a dictator. Given the drop in the number of cases of the disease, the Chief Executive has stated that there will be no new waves of pandemic and, therefore, works to end the mandatory use of masks in the country. However, according to the Ministry of Health, this should only happen when a good part of the population is fully immunized. “We live in another moment now, I pray to God, coming out of the pandemic. But I want to say that in what depends on the federal government, we will not have a Covid-19 passport. We never supported restrictive measures, we were always on the side of freedom”, he said. The president also said that the problem of the pandemic has long ceased to be a public health issue, admitting annoyance for the increase from inflation e do food prices, as well as the fuels. Therefore, Bolsonaro wants the help of the National Congress to resolve the issue. “The whole world is going through serious problems as consequences of the pandemic: inflation and some other countries, lack of material, lack of food, but Brazil will not go through that.”