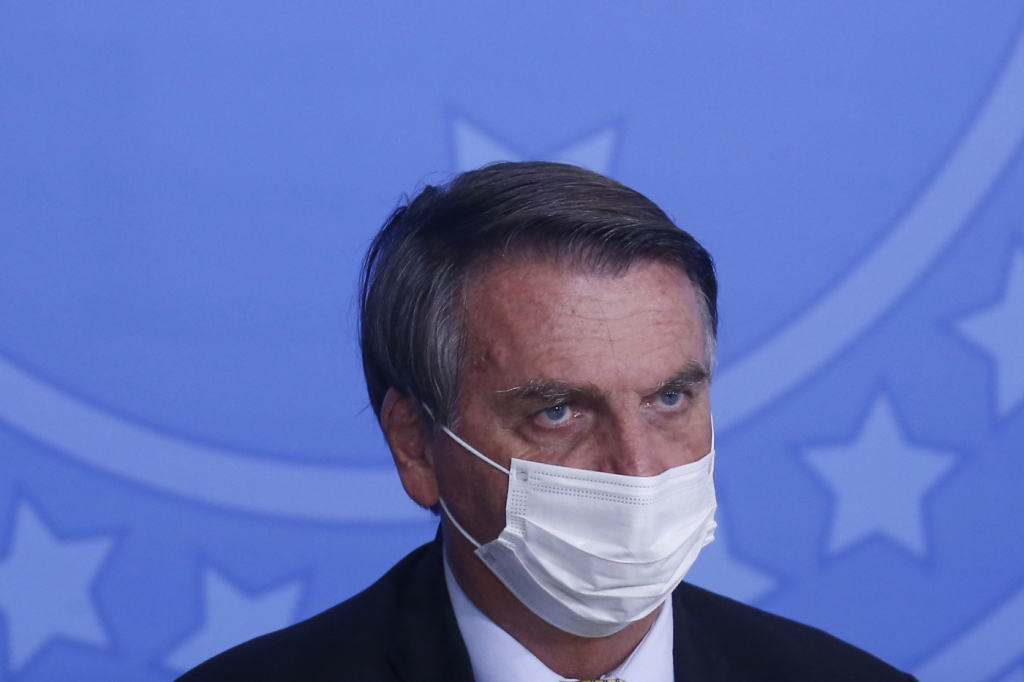 Text of the 2022 Budget Guidelines Law provides for an increase in the budget allocated to the election to R$ 5.7 billion

The president Jair Bolsonaro (No party) stated that he will veto the new electoral fund which was included in the Budget Guidelines Law (LDO) of 2022. The statement was made in an interview with TV Brasil this Monday, 19. “It is a huge figure that, in my opinion, is being wasted, if it is sanctioned”, said Bolsonaro. “Not everything I present to the Legislature is approved, and not everything that the Legislature approves I have an obligation to accept. Our tendency is not to sanction, out of respect for the worker and the Brazilian taxpayer”, he continued. The value was determined by the deputy’s text Juscelino Filho (DEM-MA), who is the rapporteur of the LDO. With his opinion, the value of the fund was R$ 1.7 billion for BRL 5.7 billion. With this, the value of the electoral fund will be almost triple the R$ 2 billion made available for the 2020 municipal elections.