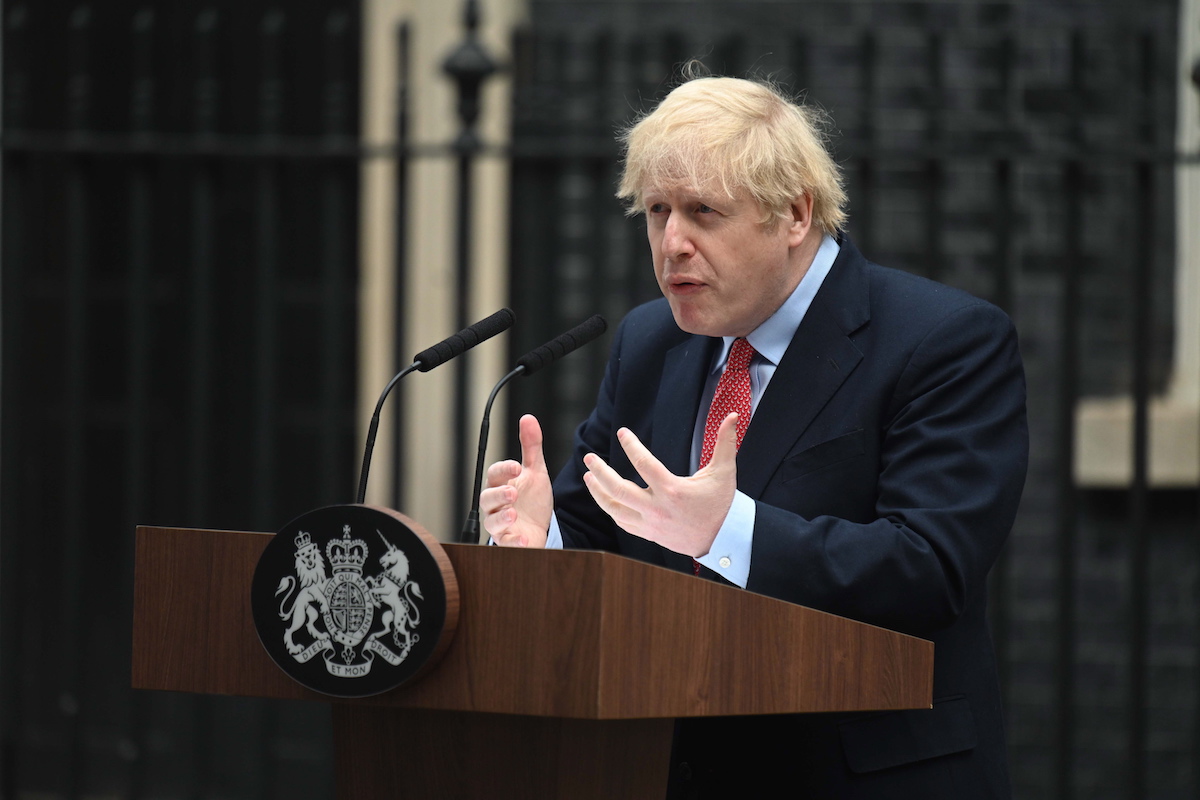 At the meetings, Boris Johnson is expected to encourage companies to hand over information from the authors of racist comments to the authorities. The atmosphere is one of tension between members of the English executive and players of the English national team.

The British prime minister requested the presence of the directors of the main technology companies in Downing Street in order to discuss the issue of hate speech on social networks, after the wave of racist insults which swept the profiles of England’s players after the Euro 2020 final against Italy.

Boris Johnson’s attitude comes after multiple criticisms of his government, accused of inaction.

In the aftermath of the controversy, footballer Tyrone Mings publicly criticized the secretary of state responsible for internal affairs, Priti Patel, who had condemned the racist comments directed at the players, despite having criticized their choice to kneel before the game, attitude that characterized as “political gesture”.

Mings accused the policy of “throw wood into the fire” during the competition and then “pretending to be disgusted when what we are fighting happens”.

Second advances the The Guardian, Boris Johnson vai meet in person with the directors of technology companies that he will ask to hand over to the police forces information about users who have posted insulting racist messages online.

A spokesman for Boris Johnson’s office said the prime minister would reiterate the urgency of new measures before the implementation of tougher new legislation against abuse in a digital context, described as “disturbing and unfair, so it is urgent to eradicate it”.

Asked about the Government’s official position on the possibility of the identity of the authors of the racist comments being handed over to the authorities, to be used as an example, the representative responded positively. “Yes, we hope that companies holding social networks do everything what they can to identify these people.”

“The police already have a set of tools to identify and prosecute those who use anonymity to spread hatred, but we are committed to hardening of the laws existing in this area.”

Within the Conservative party, concerns are growing around the party’s strategy for dealing with the so-called “culture war” with which England is currently dealing.