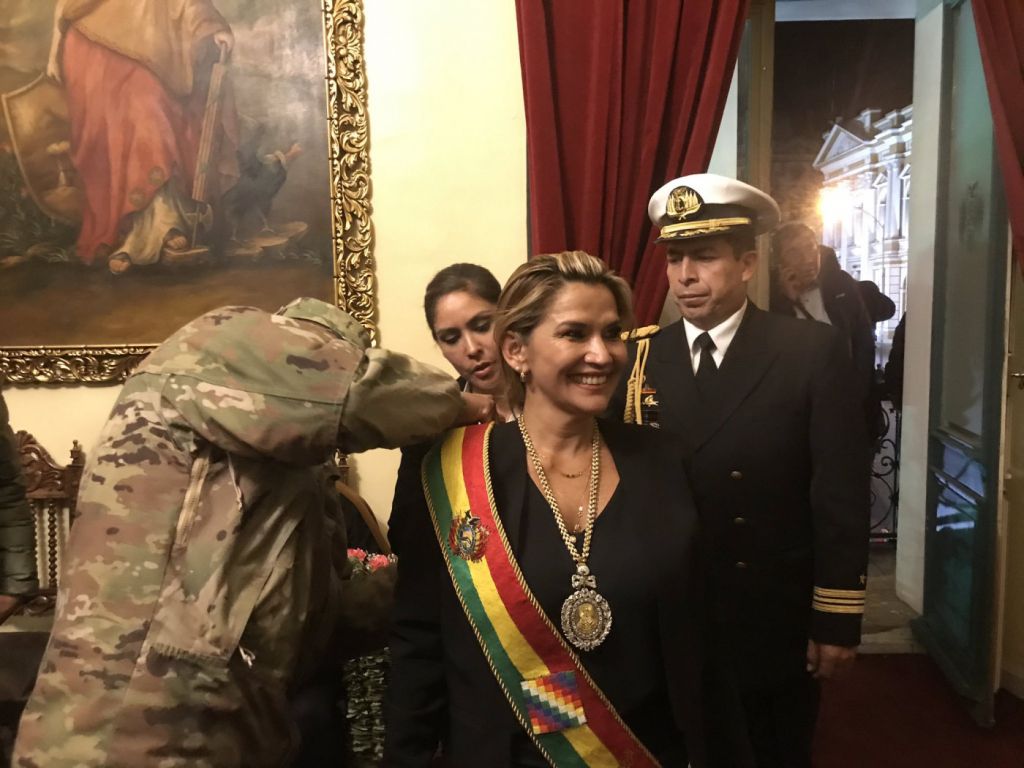 Former interim president of Bolivia had preventive detention decreed for crimes of sedition, terrorism and conspiracy after Justice understands that she conspired to coup

THE Federal government ruled on Tuesday, 16, on the arrest of the former interim president of the Bolivia, Jeanine Añez, accused of crimes of sedition, terrorism and conspiracy for having committed an alleged coup in the neighboring country against the then president Evo Morales in 2019. In a note, the Itamaraty stated that it is following the case with concern and recalled that the country supported the formation of the government of Añes, “which was sworn in provisionally after the resignation of then President Evo Morales, motivated by the popular reaction to attempted electoral fraud detected by OAS and EU observation missions ”. For Brazil, the inauguration was made constitutionally and was recognized by the institutions of the Latin country, ending with the holding of free elections and the passage of peaceful power to the new president Luis Arce. “The Brazilian government expects the rule of law to be fully respected in Bolivia in the lawsuit filed against the former President and other authorities,” the document said.

Also on Tuesday, 16, during a speech at the Forum for the Progress and Development of South America (Prosul), alongside Chancellor Ernesto Araújo, President Jair Bolsonaro spoke on the subject. “The defense and promotion of democracy is one of the basic principles of Prosul. In this sense, we are concerned by the events taking place in Bolivia, our neighbor and sister country, where ex-president Janine Añez and other authorities were arrested on the grounds of participation in a coup, which seems totally unreasonable. We hope that Bolivia will maintain the rule of law and democratic coexistence in full force, ”he said. Jeanine was sentenced to four months of preventive detention by the Bolivian Justice. She is in isolation at the Women’s Works Orientation Center and should be sent to a common cell in the coming weeks.