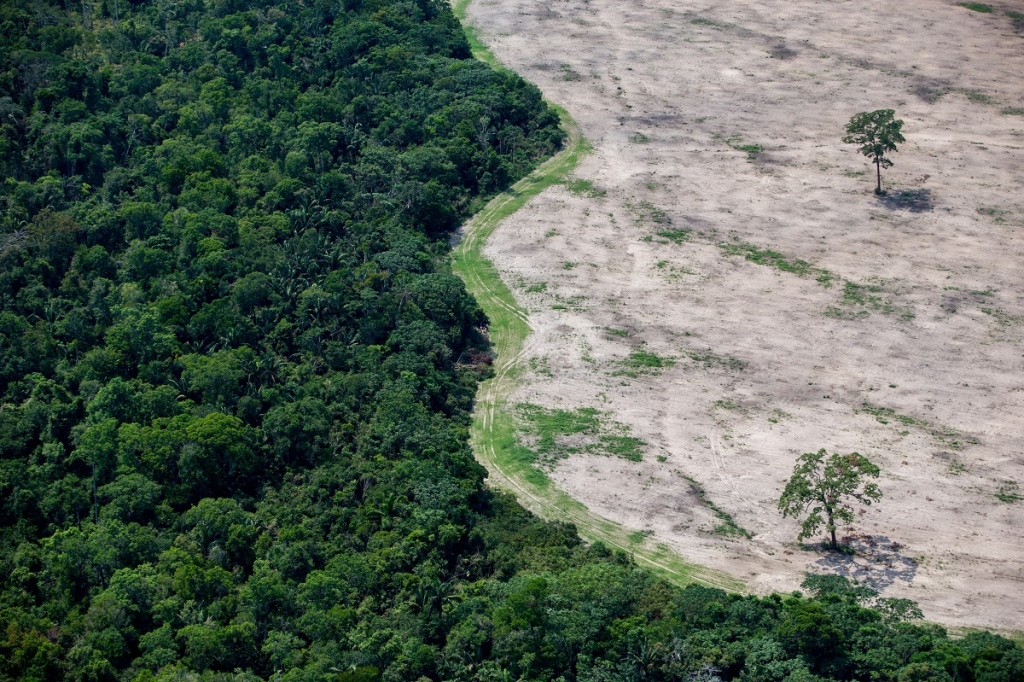 According to the researchers, 61% of the devastation recorded in the period was on private land or land ownership disputes.

O logging between August of last year and June of this year it ended up with more than 5,500 km² of forest. The area is equivalent to 500 thousand football fields. Brazil had the highest rate of deforestation in the first semester recorded in the last decade. The data are from Amazon Institute of Man and Environment (Imazon). According to the researchers, 61% of the devastation recorded in the period was on private land or land ownership disputes. About 22% were in settlements, 13% in conservation units and 2% in indigenous lands. The highest annual deforestation rate in Amazon was registered by National Institute for Space Research (Inpe), in 2008, when 12,911 km² of forest were cut down. The second worst mark was last year, with 10 thousand km² devastated. In June alone, the Amazon lost almost a thousand km², an area equivalent to three cities the size of strength. More than half of the distribution focuses on For and no Amazons. In addition to deforestation, another area equivalent to 500,000 football fields can be destroyed by fires, which are common at this time of year. The alert is from Amazon Environmental Research Institute (Ipam).