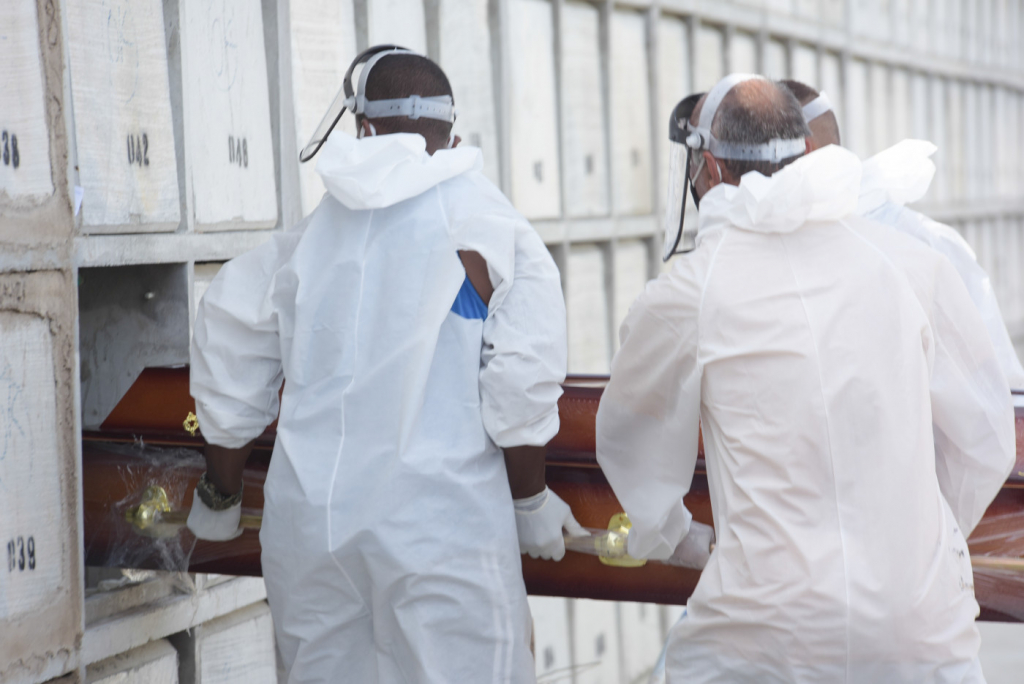 THE Brazil recorded this Thursday, 18, 2,724 new deaths and 86,982 new cases of Covid-19 in 24 hours. According to data from Ministry of Health, with the data updated this Thursday, the country reaches the mark of 287,499 deaths and 11,780,820 cases detected since the beginning of the pandemic, more than a year ago. Of the cases diagnosed in the country, 10,339,432 are considered to be recovered and 1,153,889 are being followed up. The state with the highest number of deaths, which is also the most populous in Brazil, is São Paulo, with 66,178 fatal victims. He is followed by Rio de Janeiro, which has 34,742 confirmed deaths from the disease. The current mortality rate in the country is 136.8 deaths per 100 thousand inhabitants and the state that leads these numbers is Amazonas, which has more than twice the national average, with 282.5 deaths per 100 thousand inhabitants .