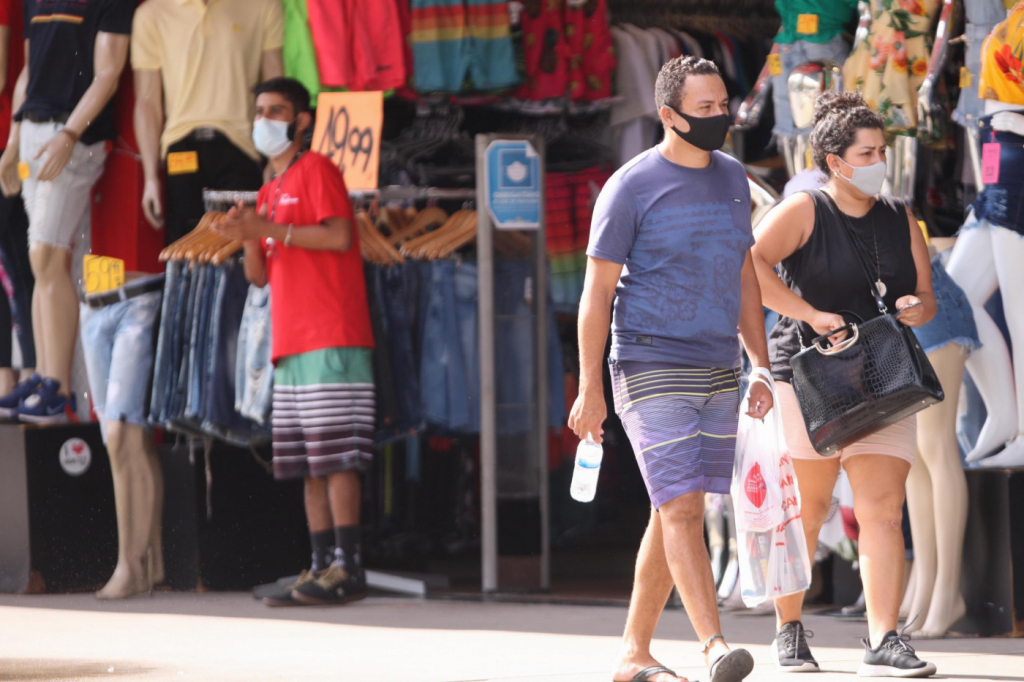 The moving average of deaths from the disease fell again, to 2,862, as well as the daily average of cases, which dropped to 65,612

O Brazil registered 3,305 new deaths due to Covid-19 in the last 24 hours, which means that the total number of fatalities is 368,749. In the same period, 85,774 new cases of the disease were recorded, bringing the number of people infected by the new coronavirus (Sars-Cov-2) to 13,832,455. The moving average of deaths from Covid-19 fell again, to 2,862, as well as the daily average of cases, which dropped to 65,612. The data were released by the National Council of State Health Secretaries (CONASS) through a bulletin update held at 6:00 pm on Friday, 16. Data from the State of Ceara were updated after they did not enter the balance sheet on Thursday, 15.

As a result, Brazil continues to be the third country with the most confirmed cases of the disease, being surpassed by USA, which total 31.5 million infected, and by the India, which reached 14.2 million cases. Regarding deaths, the country ranks second on the list, behind only the USA, which has accumulated 565 thousand deaths since the beginning of the pandemic. The indicators continue to show the progress of the pandemic in the country. The mortality rate rose to 175.5 per 100,000 inhabitants, while the incidence rate reached 6,582.3 per 100,000 inhabitants. The lethality rate remained stable at 2.7%.