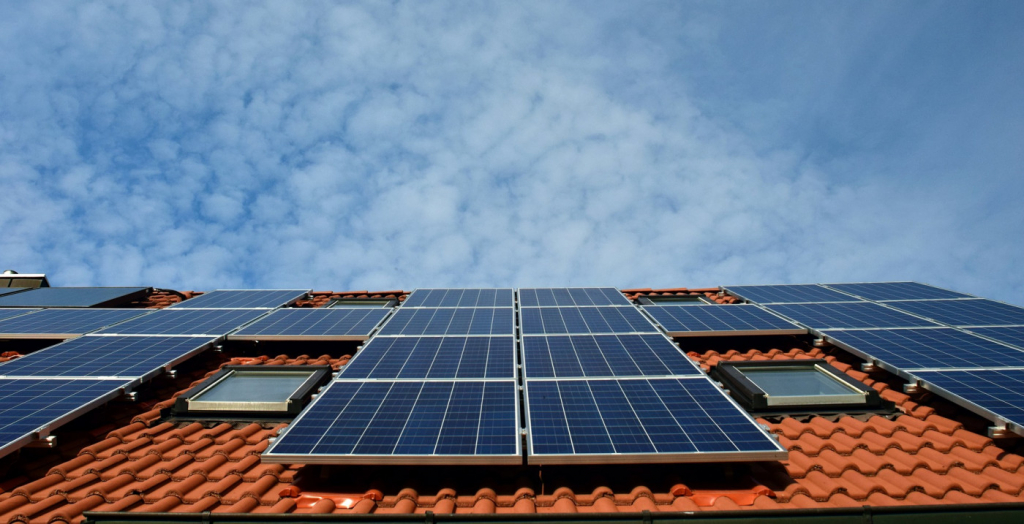 Number represents an increase of 1 gigawatt from January to June this year; consumers with solar energy installation doubled in 2020

Businessman Rafael Paiva is not worried about the increase in electricity bill. he joined the Solar system of distributed generation. “The investment amount was R$23,500 and so, we ended up making this 72-month loan. It turns out that after the financing period you have already paid for the equipment and it lasts for 20 years”, he comments, analyzing the cost-benefit ratio. “Every month the person comes to measure and she says ‘you generated so much and spent so much, you have so much credit’. You can use this credit for a five-year period and in the winter period, which has lows, you use this credit so you don’t have to pay the bill, so you don’t have to pay more than the minimum they charge,” he says. From January to June, 105 thousand new distributed generation systems were installed in Brazil, 1 gigawatt in five months and the country already reaches 6 GW. These residential consumers doubled in 2020, but the vast majority of Brazilians will have to pay their electricity bills with an increase, due to the low volume of dams due to the worst drought in 91 years and its impacts on energy generation costs.

In winter there is already a period of less natural light that would already reflect on the energy bill. With lower temperatures, appliances that produce heat, such as electric showers, irons and clothes dryers, will use more energy and care must be taken not to startle the first bill with the new increase. The level 2 red flag in the accounts rose 52%, from R$ 6.24 to R$ 9.49 for every 100 kWh consumed. Analyst Silvia Machado reinforces the forced change of habit in homes to lower electricity bills. “In the middle of winter, shorter baths. Heater in the middle of winter, perfect in the blanket. Clothes dryer is a tremendous heat generator, so start organizing at home the day you are going to dry clothes, do not turn it on more than once or days a week”, he points out. Silvia Machado reminds that consumers should pay attention to the green seal, which indicates the energy consumption when buying a device and unplugging the equipment.