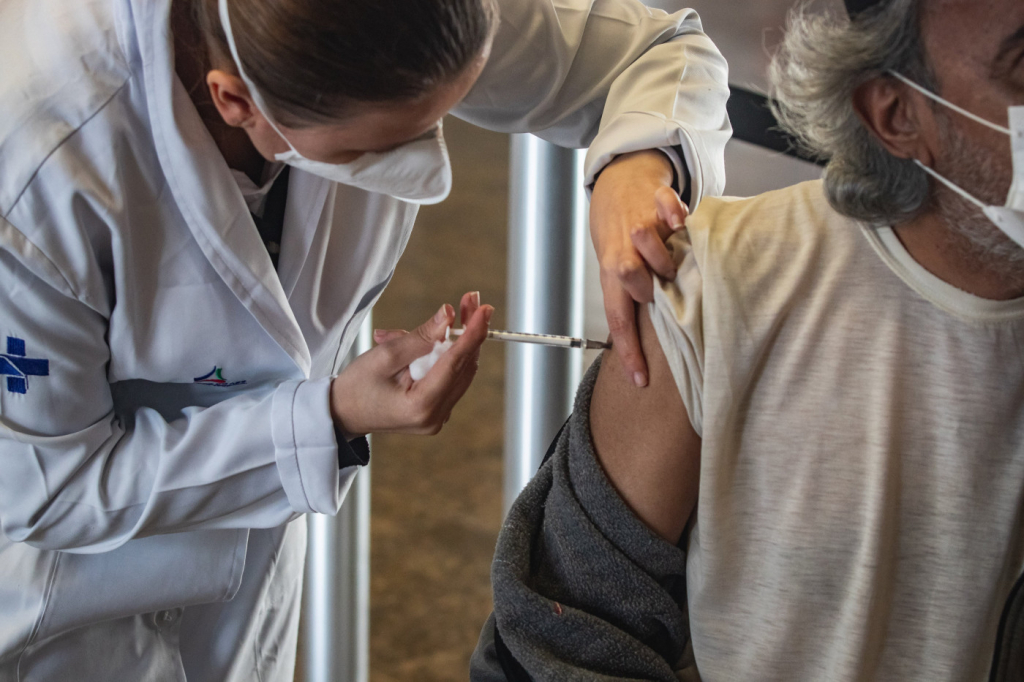 In 24 hours, 266 deaths and 10,466 new cases of the disease were recorded; decrease in the average occurs amid the advance of vaccination in the country

YURI MURAKAMI/FOTOArena/ESTADÃO CONTENTThis Sunday, the country reached the mark of 80% of adults immunized with at least one dose

In the last 24 hours, the Brazil had 266 deaths and 10,466 cases of Covid-19, making the total number of fatal victims to 579,574, in addition to 20,752,281 infected by the new coronavirus. The country also recorded a moving average of 675 deaths, the lowest ever recorded in 2021. The highest figure was recorded on April 12, when the average reached 3,124. In absolute numbers, São Paulo is the most affected state, with 4 million cases and 145 thousand deaths registered so far. The data were released by National Council of Health Secretaries (Conass) through an update made at 6 pm this Monday, 30.

The decrease in the average of deaths occurs amid the advance of vaccination in the country. O Ministry of Health estimates distribute until September 15th vaccines enough to apply the first dose to the entire adult population. According to the folder, 32 million Brazilians over 18 have not yet received the immunizing agent. This Sunday, the country reached the mark of 80% of the group immunized with at least one dose — that is, 128 million Brazilians. In all, 35% of the adult population has the complete vaccination schedule. During this week, 3 million immunizers will be distributed for the application of the second dose. The folder received over 2 million vaccines from Pfizer. This Monday, the 30th, the Butantan Institute also delivered a new shipment to the National Immunization Program.