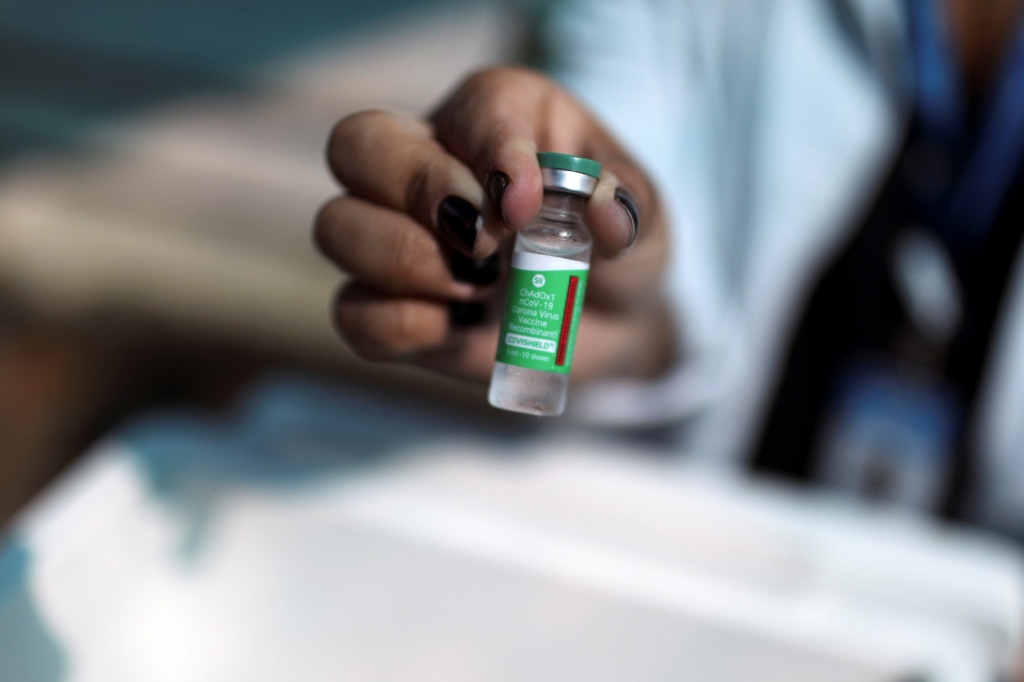 According to the president, Active Pharmaceutical Ingredient, usually brought from China, should be manufactured by Fiocruz in the first half of 2021

The president Jair Bolsonaro said on Thursday, 25, that Brazil should become the fifth country in the world to start the manufacture of vaccines against Covid-19 at the end of the first half of 2021. “In about two or three months, Brazil should start to manufacture the vaccine, to manufacture from the beginning of it, the IFA, all of it. This is the result of a Provisional Measure of two billion reais that was signed by me in September last year, ”he said, referring to an MP signed when Eduardo Pazuello was still the interim minister of the Health portfolio and provided, in addition to technology for development of the first immunizers with imported Active Pharmaceutical Ingredient, the adaptation of an industrial complex of the Oswaldo Cruz Foundation in Rio de Janeiro for local production of the ingredient. After finishing the adjustments at the Fiocruz factory, the space must be visited and certified by the National Health Surveillance Agency (Anvisa). The first shipments of the raw material must be produced in the form of a test, and the ingredient should only be used officially in immunizations administered to the population after receiving all health certifications.

Today, the IFA that produces vaccines from Fiocruz and the Butantan Institute needs to be brought from China. During the live broadcast, the president brought a series of headlines from Brazilian newspapers that reflect difficulties in vaccinations from other countries, such as Japan, to ensure that there are no delays in the country through the fault of the Federal Government. “It is not exclusive to Brazil, it is not a delay, it is the quantity of vaccine. The whole world wants it. Some think that to buy vaccine is to take a plane here and go outside, put it inside and bring it here. That is not it, there is no vaccine available on the market in this way. This comes from projects, from agreements we made back then and are coming here now ”, said the president.