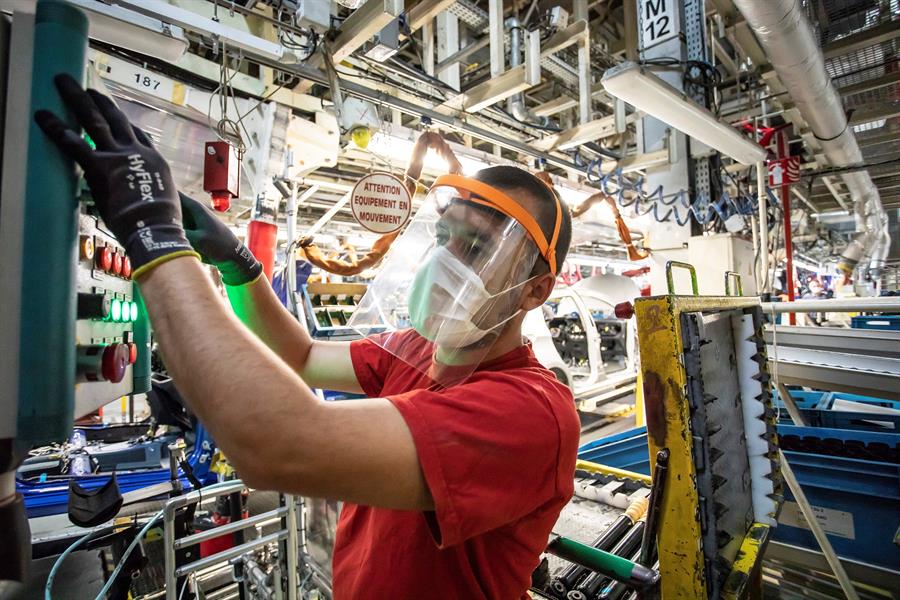 Despite maintaining nine consecutive months of positive results, data from January show a decrease in most of the sectors surveyed by IBGE

A Brazilian industrial activity grew 0.4% in January compared to December 2020, the ninth consecutive month of increase, according to data released by the Brazilian Institute of Geography and Statistics (IBGE) on the morning of this Friday, 5. Despite the positive performance, this was the worst result since April of last year, when there was a fall of 19.5%, at the peak of the new coronavirus pandemic, and signals the industry’s waning earlier this year. As of May 2020, production went upward with an increase of 8.7%, followed by a peak of 9.6% in June and growth of 8.6% in July. In August, the pace began to decline, rising to 3.4%, followed by 2.8% in September, 1.1% in October, 1.2% in November and 0.9% in December. Industrial activity closed 2020 with a contraction of 4.5%, the biggest drop in four years. In comparison with January of the previous year, the sector decreased by 2%. Data from Gross Domestic Product (GDP) released this week show that the industry fell 3.5%.

The result makes the sector accumulate growth of 42.3%, eliminating the loss of 27.1% recorded between March and April, which had taken production to the lowest level in the series. “We observed the maintenance of the positive behavior of the industrial sector, but with a deceleration in its rhythm in the month of January. In April last year, the difference to the record level was -38.8%. Now we are closer (-12.9%), but still with a double-digit loss ”, says the research manager, André Macedo. In addition to the slowdown, the decline reached 14 of the 26 sectors observed by the IBGE, the first time since the beginning of the recovery. The most relevant positive influence was marked by the activity of food products, which increased 3.1%, thus eliminating part of the 11% reduction accumulated in the last three months of 2020. On the other hand, among the 14 activities that showed a decrease in production, metallurgy, with a decrease of 13.9%, pointed out the main negative impact in January, thus interrupting six months of consecutive positive rates, which accumulated an expansion of 59% in that period.