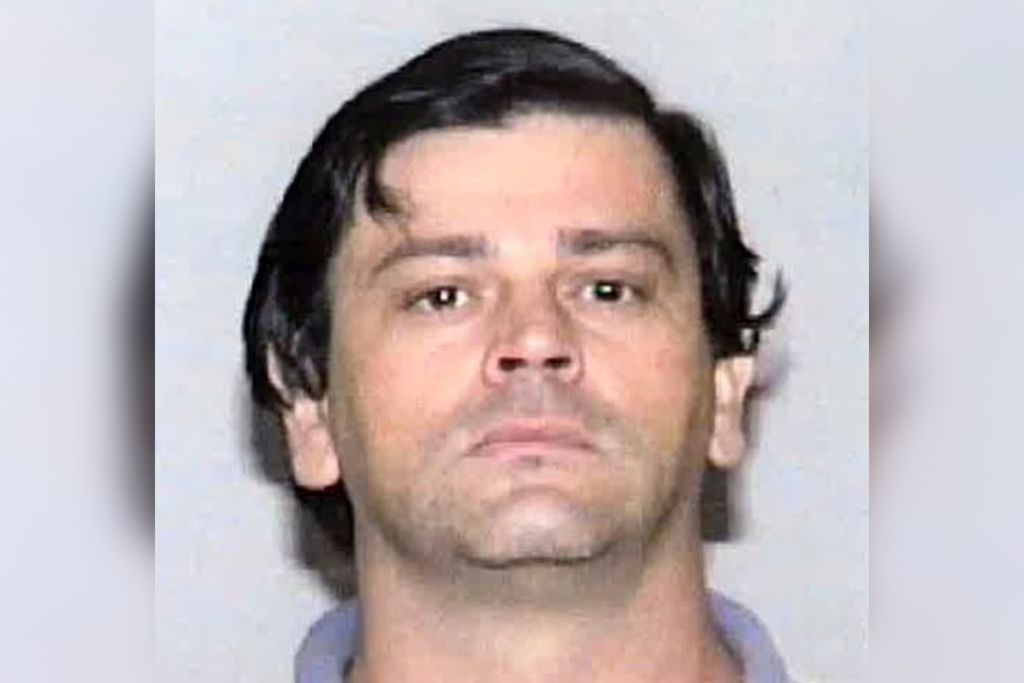 DNA tests performed by the authorities of the Florida in the remains of a Brazilian identified as Roberto Wagner Fernandes proved his authorship in the murder of three women in the US state between 2000 and 2001. He began to be investigated by the country’s police in the 2000s, when the bodies of Kimberly Dietz-Livesey, Sia Demas and Jessica Good were found on separate days in suitcases or canvas bags on local roads. All had the same DNA evidence. Upon becoming a suspect, Fernandes fled to the Brazil, a country in which he had already been accused and acquitted for the murder of his own wife in 1996. US investigators even came to the country to try to collect DNA samples from him in 2005. At the time, however, they discovered that Roberto had died in a plane crash and had to carry out legal procedures in search of the genetic material.

According to the CBS Miami newspaper, Florida police were only allowed to exhume the suspect’s body earlier this year. The samples were analyzed last month and attested to the Brazilian’s responsibility for the crimes. “The suspect was responsible for the brutal murder of the three women,” Broward County Sheriff Gregory Tony said in an official statement. Investigators also reported that the three victims were involved in prostitution, which may show a pattern of serial killer Brazilian. In addition to the crimes committed before traveling to the US, he was also investigated for a rape committed in Brazil in 2003. Before fleeing the US country, Fernandes was an employee of a travel agency in Miami.