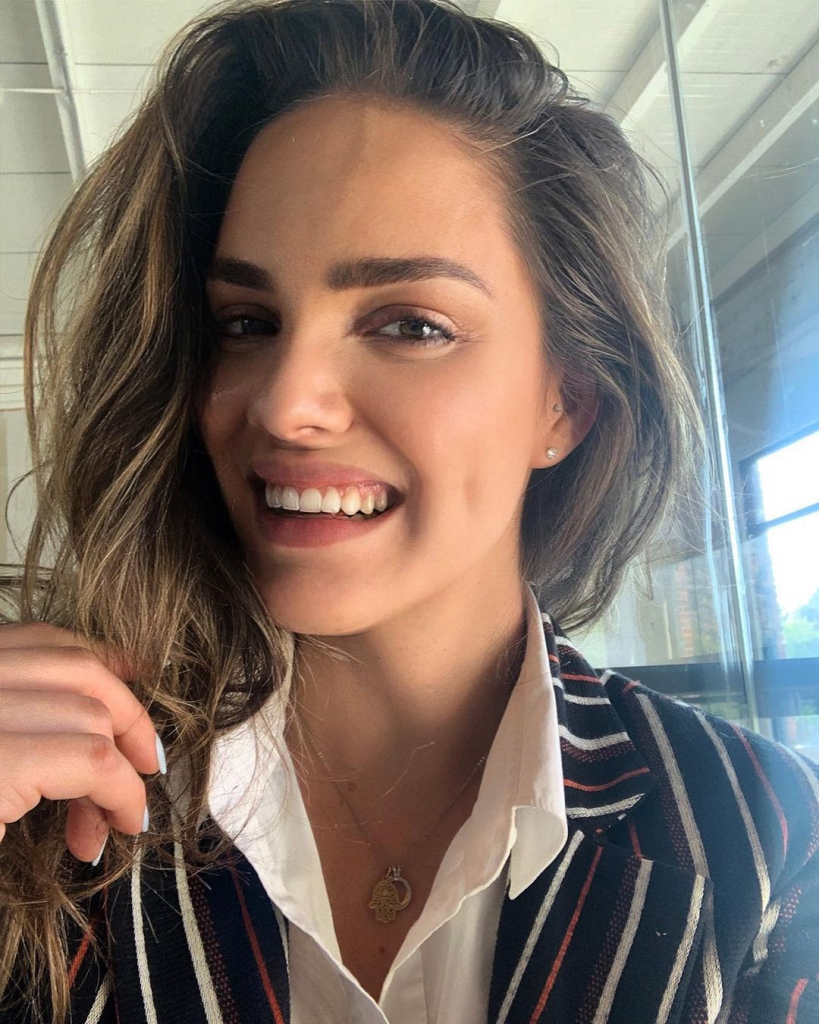 Victim was 33 years old, lived in the South American country for 16 years and leaves behind a four-year-old daughter; case is being investigated

the Brazilian model Nayara Vit, 33 years old, died after falling from the 12th walk of a building in the city of Santiago, no Chile. The accident happened last Wednesday, 7th, but the death was only published by the Chilean press vehicles on Friday, 9th. Nayara was known for her participation in the program ‘TochShow’, which was broadcast on TV+. Born in Cuiabá, in Mato Grosso, the model lived in Chile for 16 years. The initial hypothesis was that Nayara would have committed suicide, but her family will have to go to Chile to talk to the authorities. Nayara had a 4-year-old daughter and had been separated from the girl’s father for eight months, and she currently had a relationship with a director of a technology company, Rodrigo Del Valle Mijac.