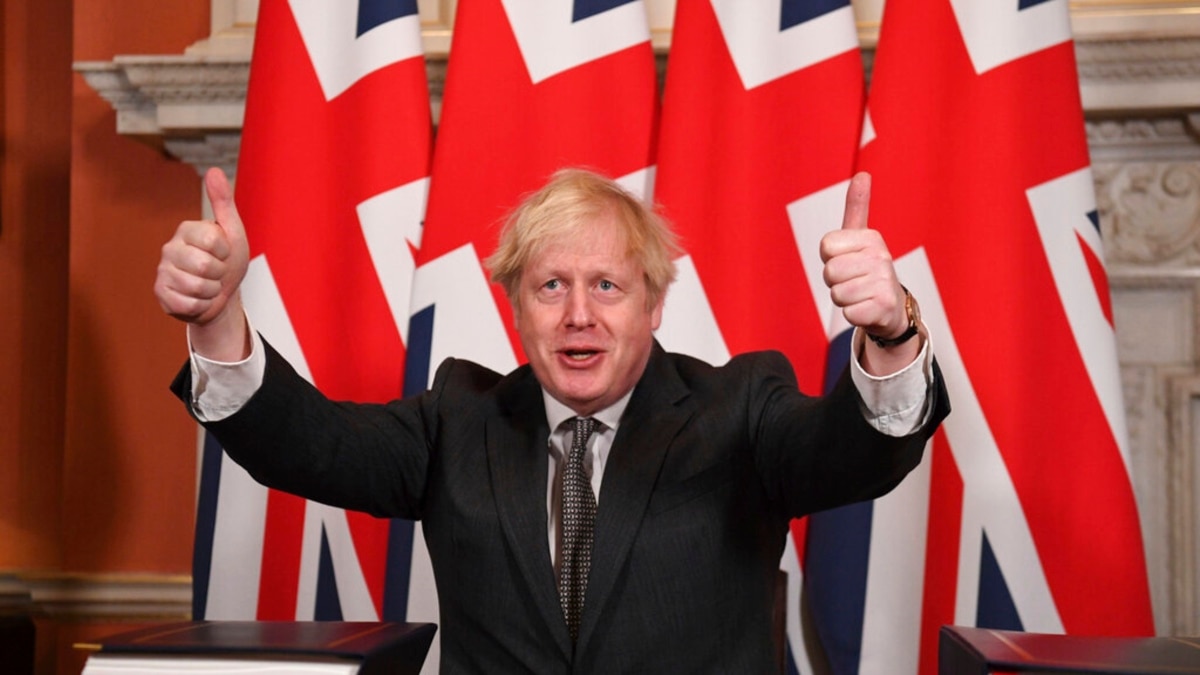 Nearly half a century later, the UK seceded from a united Europe and in 2021 began to live independently, separately. Brexit has been successful, which means Britain is abandoning the rules of the European single market.

The Brexit process in the UK began in 2016 and ended on 31 December at 11pm. Accordingly, Britain, after 48 years, releases its obligation to comply with the laws imposed by Brussels.

Since 2021, more than 500 million people have been granted visa-free travel between the UK and 27 EU countries. Decades later, strict customs controls at the borders are back.

“Our future; our Britain; our destiny; our freedom” – these are the words and titles of dozens of British publications. The main theme of New Year’s publications in the United Kingdom is Brexit.