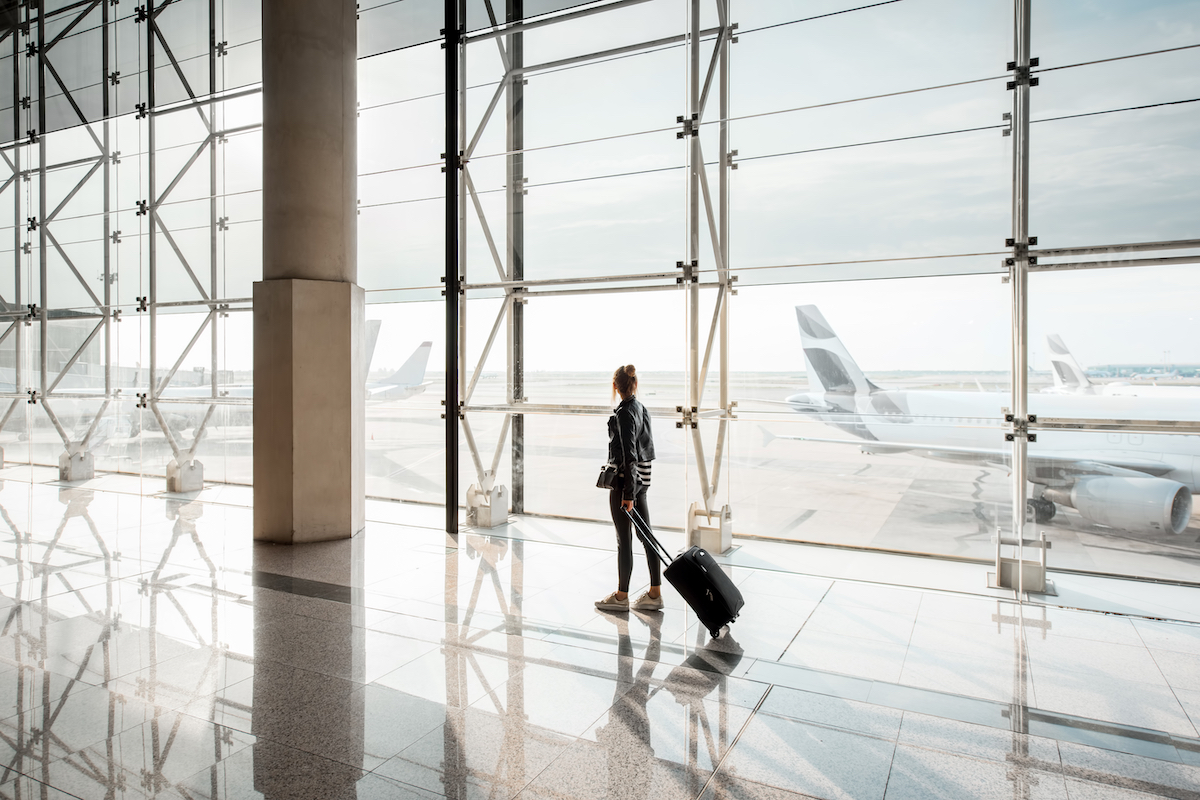 The United Kingdom decided that Portugal would leave the “green list” of international travel due to the discovery of new variants and the increase in the number of infections. Government defends certificate covid.

The President of the Republic and the Prime Minister agree that with the advanced vaccination process, it makes no sense to continue reading the numbers of those infected as if they still put many lives or the NHS at risk.

The threat of the United Kingdom removing Portugal from the green list had already raised alarms, and the risk of the country losing competitiveness in the highly disputed tourism market was one of the factors that weighed in the decision.

Speaking to Expresso, the minister of Foreign Affairs, Augusto Santos Silva, admits the need to find more “safe” criteria in the assessment that each country makes of the others because “administrative-political decisions introduce great uncertainty”.

The government official defends that the covid Europa certificate “is also valid for contacts with countries outside the European Union”, considering that “all this uncertainty shows the importance of certificate enter into force on 1 July”. The minister defends that the rule is valid between all countries, belonging or not to the EU (United Kingdom included), it must be clear and not subject to discretion.

If accepted by Boris Johnson, the certificate could be seen as a salvation for the summer, since currently more than half of British citizens are already vaccinated with two doses and thus could come to Portugal without the obligation of quarantine.

Boris Johnson’s Government’s decision to take Portugal off the green list ended up taking the Government by surprise.

On the eve of the decision, the Costa Executive did not see reasons for the United Kingdom to choose to place Portugal on the orange list, nor had he been informed.

Marcelo did not go that far in his statements in Sofia, but he would have been thinking about the same when he warned of the need to beware of “problems in relation to the Europe that surrounds us”.

As for the dilemma “unconfine more or less quickly”, Marcelo Rebelo de Sousa now converges in an attempt to curb euphoria.

“Does not make sense”

João Paulo Gomes, a researcher at the Dr. Ricardo Jorge Institute (INSA) and responsible for monitoring the variants of SARS-CoV-2, does not understand how one of the arguments of the British Government to remove Portugal from the green list could be the presence of cases of a mutation of Nepal of the Indian variant.

“It makes absolutely no sense as a pretext to apply this measure”, he defends to Expresso.

“It gives the feeling that Portugal is an incubator of problems, when the variant that caused all the chaos we experienced at the end of December, January and February was imported from the United Kingdom”, he underlined, remembering that even the British scientists took more than two months to notify world health authorities of the identification of the English variant.

In turn, Manuel Carmo Gomes, professor of Epidemiology at the Faculty of Sciences of the University of Lisbon, also considers that “there is no reason at the moment to take Portugal off the green list”.

“In making this decision, the UK takes into account several criteria in addition to incidence. They look at the prevalence of the variants of concern, the country’s genomic sequencing capacity, vaccine coverage and vaccination rate, and political criteria. What we don’t know is how they combine these various factors”, said the researcher.

This Wednesday – the day before the decision – Portugal had 66 new cases per 100,000 inhabitants in 14 days, a higher incidence than in early June last year, but the pandemic panorama “is completely different today from what it was a year ago”, emphasizes Carmo Gomes.

“It is not justified”

The unexpected announcement, about a month after the green light, that Portugal was going back to yellow and off the list of countries to which the British could travel without restrictions shook the stock market London, with the biggest airlines and tour operators devaluing between 3% and 6% as early as this Thursday.

A spokesperson for British Airways told the Sky News that the news was “incredibly disappointing and confusing”, adding that “the UK has reached a critical point and urgently needs to travel with low-risk countries like the US to restart the economy, support devastated industries and reunite families” .

The chief executive of EasyJet, Johan Lundgren, said the decision was a “big blow” and argues that it is “not justified by science”.

In declarations to Sky News, the secretary of state for communities, Robert Jenrick, assumes that the decision to remove Portugal from the UK’s green list, admitting that this is “frustrating” both for the Portuguese and for the millions of Britons who would like to spend holidays abroad in the summer of 2021.

On the other hand, travelers who planned to visit Portugal in the summer are also furious.

British tourists currently in Portugal now face a race to return to the UK before the new rules take effect at dawn on Tuesday 8 June.

The measure will take effect from 4:00 on Tuesday, when Portugal goes to the “yellow” list.

Countries on the “yellow list” are subject to tighter restrictions, namely a 10-day quarantine on arrival in the UK and two PCR tests on the second and eighth days.