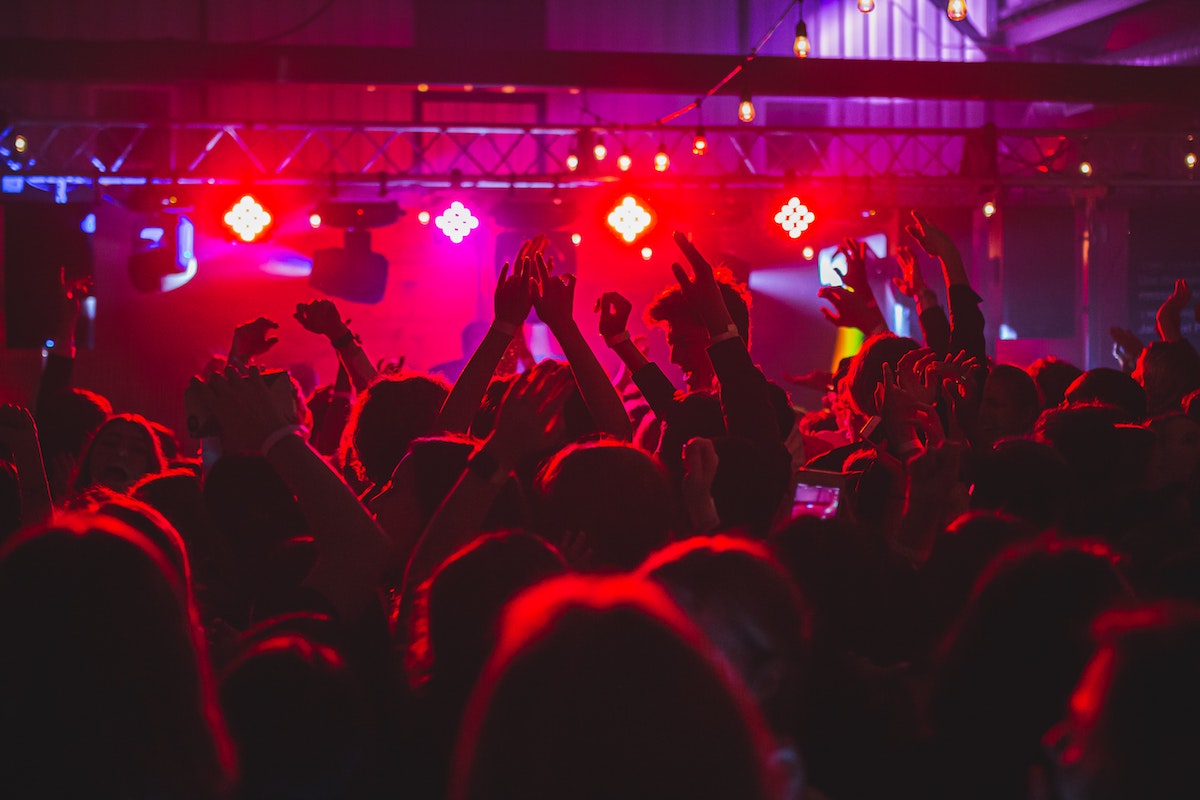 In England, high-capacity nightclubs and venues will be forced to request entry “passports” for vaccination against ​​​​​​​covid-19 from the end of September, the British Prime Minister announced this Monday , urging young people to be immunized.

The measure represents a reversal of the previous position, when the Government refused to force the adoption of a test type of documentation to access services and leisure spaces, leaving the option to private companies.

This Monday, at a press conference, Boris Johnson argued that mandatory certification for access to “discotheques and other places of great concentration of people” is necessary for reduce virus transmission.

The measure, he added, should be implemented “by the end of September, when everyone over 18 will have the chance to take a second dose [da vacina]”.

Scotland, Wales and Northern Ireland decide their own health rules.

“I don’t want to have to close clubs again, as has been done elsewhere“, said Boris, referring to the Netherlands, “but that means that clubs need to do the socially responsible thing”, requiring proof of vaccination or negative covid-19 test.

Boris Johnson left open the possibility of extending this measure to pubs, reserving “the right to do whatever is necessary to protect the population“.

Alluding to the international trend of linking the complete vaccination of adults to the opening of borders, the British Prime Minister acknowledged that 35% of young people aged 18 to 30, around 3 million people, have not yet responded to the call for immunization.

The announcement of these measures coincides with the survey, this Monday, of most of the restrictions on social contacts, namely social distance and limits on the number of people who can gather outdoors or in closed spaces.

O the use of masks is also no longer mandatory. in shops and public transport, although most companies and carriers continue to ask customers and users for it.

Some clubs celebrated, opening at midnight for the first time since March 2020, but experts have warned of the risk of the government’s deconfinement plan, given the exponential growth of infected people.

Vaccination of minors with health problems

Also this Monday, the British Government accepted the recommendation to vaccinate only minors with certain health problems in the United Kingdom, where 39,950 new cases and 19 deaths from covid-19 have been registered in the last 24 hours.

According to existing recommendations, 16- to 17-year-olds with higher-risk comorbidities with covid-19 had already been called to be immunized, but the JCVI does not advise vaccinating under-18s outside these groups.

Health Minister Sajid Javid promised that the agency will continue to analyze information on the potential vaccination of minors without other specific health conditions.

According to the covid-19 pandemic data table, as of Sunday the UK had registered 48,161 new cases and 25 deaths.

The daily average of people hospitalized was 617 between the 7th and 13th of July, an increase of 39.5% compared to the previous seven days.

On Friday, 4,094 patients were hospitalized, of which 573 were using a ventilator.

In the past 24 hours, 147,064 vaccines have been administered, with all adults in the UK being called to be immunized.