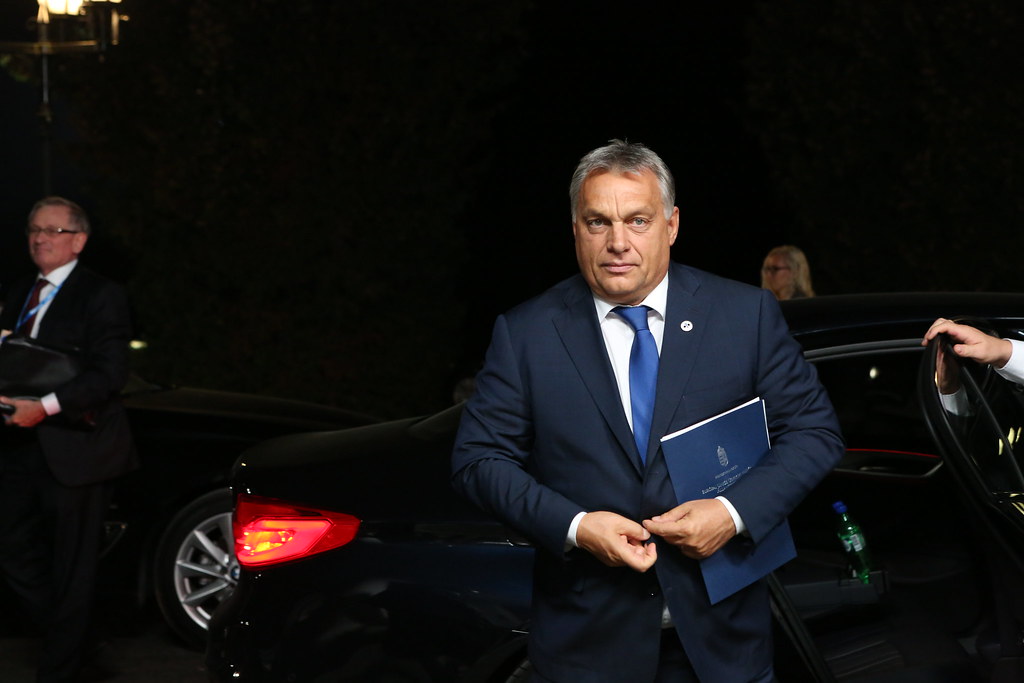 Failure to meet the deadline initially established, 12 July, was already a given given the Hungarian resistance to include in the document measures related to the creation of internal bodies to supervise the application of funds made available by Brussels, as provided for in Article 22, known as anti-corruption mechanism.

As expected, the European Union did not meet the deadline initially planned for the approval of the Hungarian Recovery and Resilience Plan. The document, which should receive the green light from Brussels until the end of yesterday, should continue to be analyzed by the European authorities, with special emphasis on the proposals sent to the last minute, last Friday, by the Hungarian Government.

A spokesman for the European Commission, quoted by Público, confirmed this forecast, adding that the community executive is working “constructively” with the Hungarian authorities.

At the same time, the official guarantees that the evaluation of the plan written by Budapest will only end when they are guarantees gathered regarding compliance with all the criteria of the regulation of the financial aid instrument created by Brussels with a view to economic recovery due to the crisis caused by the covid-19 pandemic.

Taking into account the uncertainties that guide the negotiations between the European Commission and the Hungarian government, the European authorities prefer not to proceed with a time forecast for the final confirmation of the document, choosing not to commit to goals of days, weeks or even months . Even so, the Commission confirmed, through the voice of its spokesperson Arianna Podesta, its intention to propose to Hungary the extension of the evaluation period in two months.

If a significant delay in the approval of the document is confirmed, a pre-financing of 936 million euros — the total value of the Hungarian PRR is 7.2 billion euros — is at risk and can, at best, be postponed until autumn.

More extreme, but not impossible, is the possibility of the Hungarian government not accepting to revise the plan in accordance with the recommendations issued by Brussels, thus jeopardizing the full approval of the document and the consequent availability of the foreseen funds.

As the same newspaper reports, the Hungarian Recovery and Resilience Plan, in its original version, does not comply with the rules established in the Regulation of the Recovery and Resilience Mechanism, with special emphasis on the article 22. According to this article, member states are required to create internal supervisory bodies who will be responsible for ensuring the legal application of the funds made available by Brussels, avoiding, for example, situations of conflicts of interest by identifying the final beneficiaries of the funds allocated by Brussels.

The lead of a RRP due to issues related to Article 22 (existence of an “adequate” and “credible” national control and audit system), unfeasible the recommendation of the adoption of the document to the Council of the European Union by the Commission.

In addition to issues related to the anti-corruption mechanism, other shortcomings are pointed out to the plan presented by Budapest. With regard to the implementation of the specific recommendations for each country and which serve as a guide for the reforms to be implemented in the future, Hungary also falls short of expectations in matters related to the independence of the judicial system from the country.