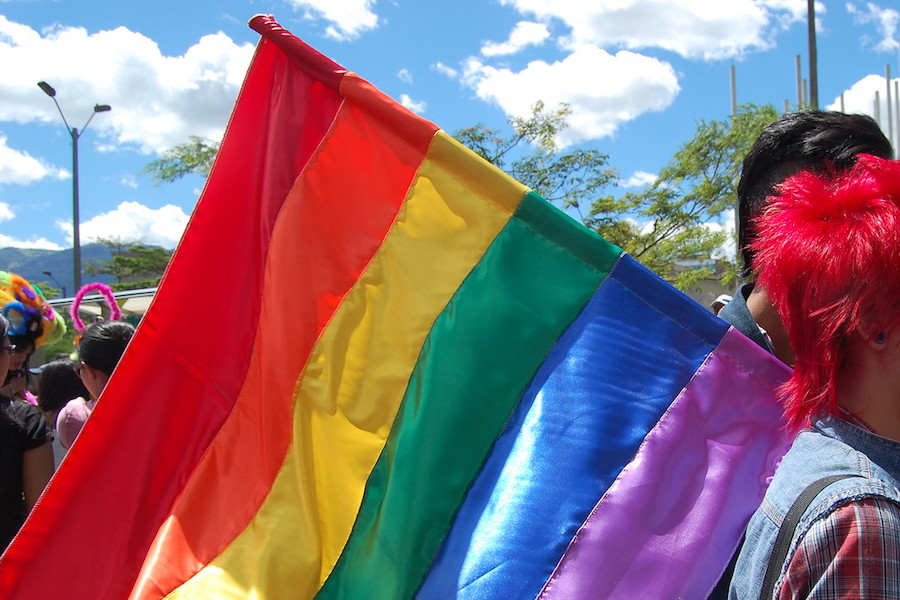 This Thursday, the European Commission launched infringement proceedings against Hungary and Poland to “protect fundamental rights” in Europe, after the two countries introduced measures that undermine the rights of LGBTI+ people.

“The Commission is opening infringement proceedings against Hungary and Poland related to equality and the protection of fundamental rights”, reads a press release published by the community executive, quoted this Thursday by the agency Portuguese.

With regard to Hungary, the European Commission opened an infringement process due to the anti-LGBTIQ law (lesbian, gay, bisexual, transgender, intersex and queer), approved on June 15 in the country, and which, in its grounds, prohibits “the promotion” of homosexuality with under 18 years old.

According to the European Commission, despite the “protection of minors without a legitimate public interest, which the European Union (EU) shares and pursues”, the Hungarian Government failed to explain to the community executive “why the exposure of children to LGBTIQ content it would be detrimental to their well-being or not in their best interests”.

Thus listing a set of European rules that the Hungarian law violates, the European Commission emphasizes that the provisions of the diploma also “violate human dignity, freedom of expression and information, respect for human rights” and the European values ​​that are enshrined in Article 2 of the EU Treaties.

The European Commission has also launched another infringement process against the Hungarian Government for, on January 19, having forced a publisher to publish a notice in a children’s book that contained stories with LGBTIQ people, where it warned that the texts showed “deviating forms of behavior From traditional gender roles”.

“By imposing an obligation to provide information about a divergence from ‘traditional gender roles’, Hungary is restricting the freedom of expression of authors and book publishers, and discriminates on grounds of sexual orientation in an unjustified way.” stressed the Commission.

In both cases, the community executive sent a letter of notification to Hungary, in which it establishes a period of two months to obtain a reply, under penalty of proceeding with the procedures, which, in the long term, could lead to a complaint with the Court of Justice of the EU. 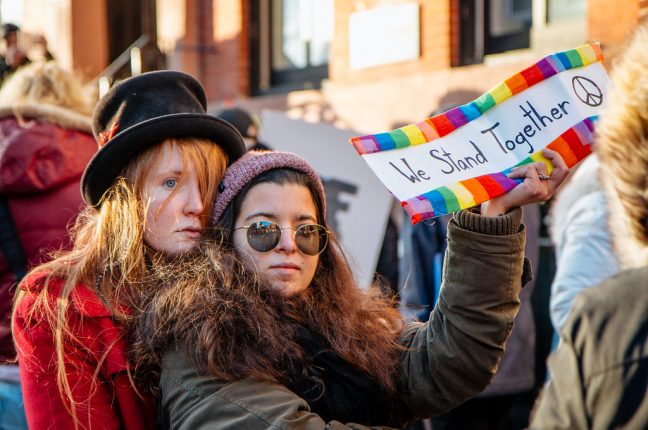 With regard to Poland, the European Commission considered that the Polish authorities did not respond “completely and properly” to requests for clarification from the community executive regarding the “nature and impact” of the calls “free zones of LGBTIQ people”, which have been introduced through resolutions in hundreds of Polish municipalities and cities since 2019.

Expressing “concerned” that zones “may violate European law with regard to non-discrimination on the basis of sexual orientation”, the European Commission stressed that it is “necessary to carry out a detailed analysis of compatibility of the resolutions [que estabelecem as zonas] with European law”.

However, in order to be able to carry out the analysis in question, the Commission underlined that it is necessary to be provided with “appropriate and comprehensive information by the Polish authorities”, which, despite a “clear appeal” made by the community executive in March, Warsaw remains unfulfilled, “manifestly avoiding responding to most of the Commission’s requests”.

“Poland is thus hampering the Commission’s ability to exercise its powers under the Treaties, and it is not respecting the principle of cooperation sincere (…) that demands that the Member States genuinely cooperate with the European institutions”, pointed out the communiqué.

In this regard, the European Commission sent a notification letter due to Poland’s “lack of cooperation”, giving, like Hungary, two months to the local government to respond, before proceeding to the next step of the infringement process.

“Europe will never allow parts of our society to be stigmatized whether because of who they love, their age, ethnicity, political opinion or religious belief. Because we must never forget: when we defend a part of our society, we are defending the freedom of our society as a whole”, said Von der Leyen at the time.