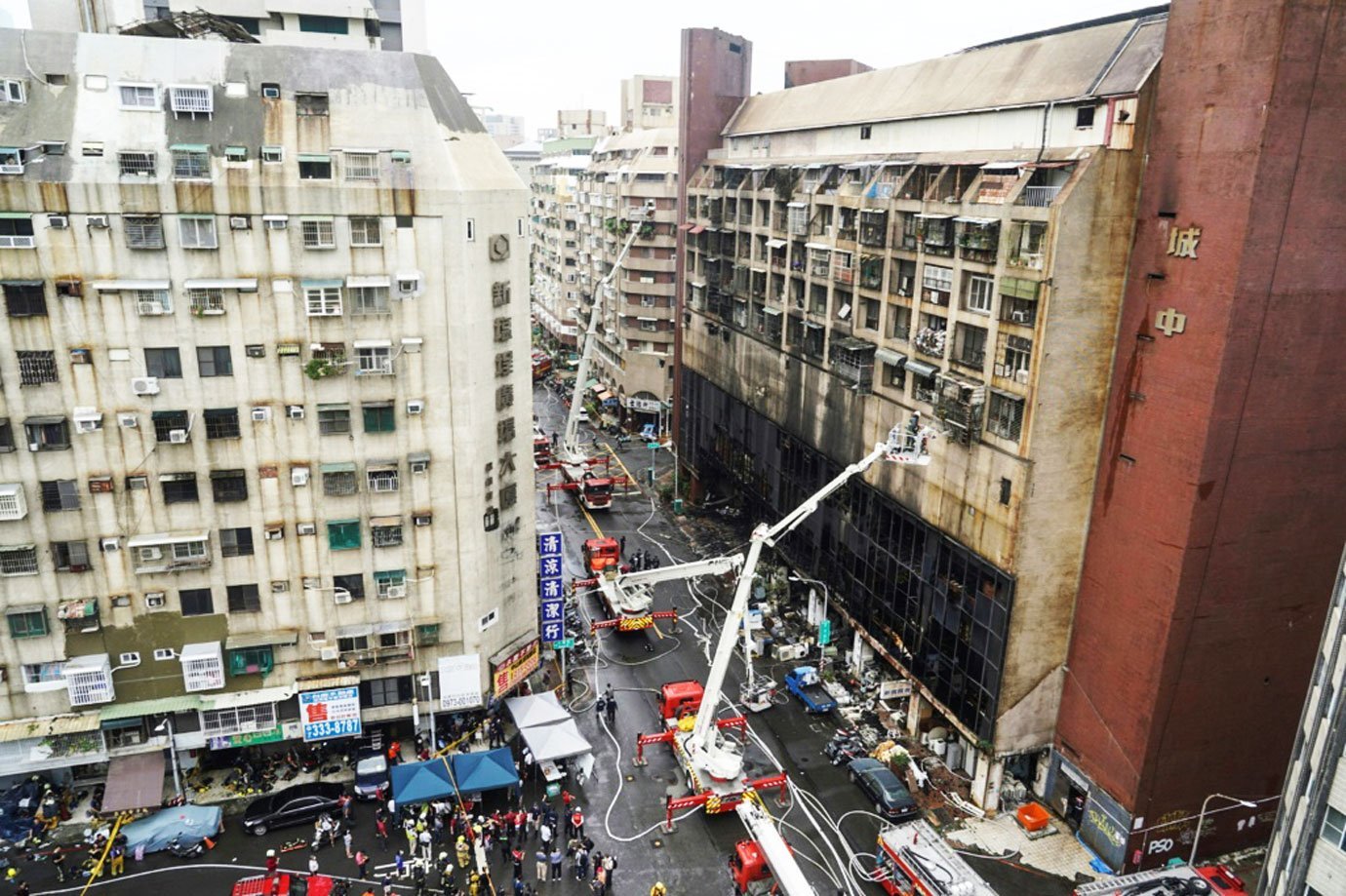 Rescuers work after the fire that destroyed a building in Kaohsiung, southern Taiwan, on October 14, 2021. (AFP/AFP)

A fire that destroyed a building in the city of Kaohsiung, south of Taiwan, left 46 dead and dozens injured, authorities reported on Thursday (14), in one of the deadliest tragedies in an apartment block in 20 years.

The fire broke out in the middle of the night in the 13-story building and destroyed a large part of the property before firefighters could control the flames.

“The fire left 41 injured and caused 46 deaths,” the Kaohsiung fire department said in a statement.

Images published by the official news agency Central News Agency showed smoke from the building’s windows as firefighters tried to contain the flames.

Most of the deaths took place between floors 7 and 11, for residential use, said firefighters. The first five floors are for commercial use and were empty at the time of the fire.

The fire department said it had sent more than 70 trucks to fight the flames.

Some residents said they heard loud noises on the lower floors, where the fire started.

“I heard a lot of ‘boom, boom, boom’ explosions downstairs and went downstairs to investigate,” one resident who declined to identify himself told Formosa TV.

“Then I realized there was a fire and called the police.” 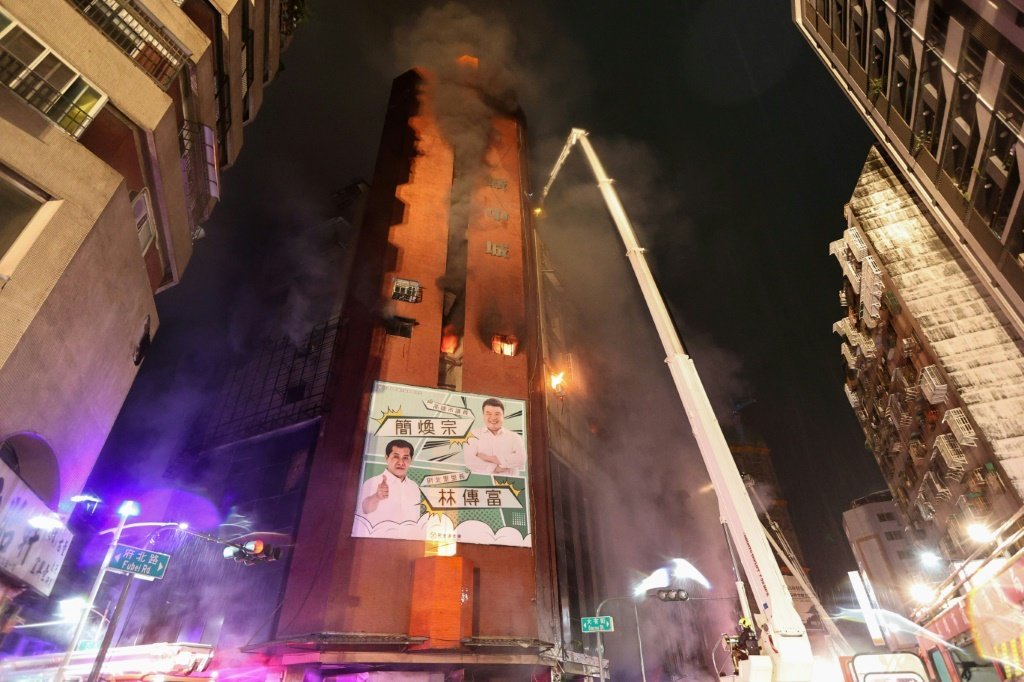 Fire in a building in Kaohsiung city on October 14, 2021 in southern Taiwan.

Fire in a building in Kaohsiung city on October 14, 2021 in southern Taiwan. (AFP/AFP)

Another survivor testified, anonymously, that when she opened the door to leave “the hallway was full of black smoke.”

During the morning it was possible to observe the extent of the damage, with all floors of the building affected by the ash.

A police officer from Kaohsiung told AFP that the building is 40 years old and is mainly inhabited by people with few resources.

Authorities have not ruled out the possibility of intentional arson, according to the same source, who revealed only his last name (Liu), while forensic teams went to the scene to investigate the tragedy.

It is the deadliest fire in Taiwan in decades. The last fire with a similar number of casualties occurred in 1995, when 64 people died in a crowded karaoke club.

It is also one of the deadliest residential buildings in the world in the last 20 years.

Taiwan, an island frequently affected by earthquakes and typhoons, has strict building codes and a positive safety record.

Old buildings, however, pose a risk.

The collapse of old buildings during recent earthquakes has caused the highest number of deaths on the island.