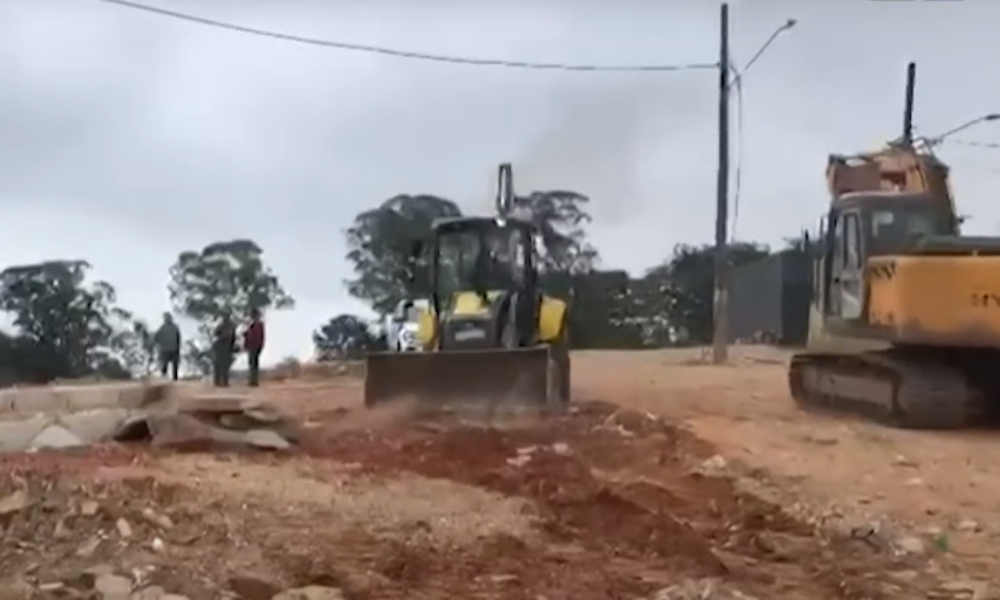 Operation in the south zone of São Paulo identified two constructions in prohibited locations; authorities stipulate that the lots were sold for about BRL 45,000

Reproduction / Young PanAccording to the police, these subdivisions are raised on illegal land and sold to the population

An operation involving the Infrastructure and Environment Secretariat, Cetesb, Sabesb, Enel, boroughs in São Paulo and the Executive Secretariat for Climate Change identified clandestine allotments in two locations in the south of São Paulo. The land was being erected in prohibited places, as they were areas of environmental preservation. Power poles, sidewalk guides and a water pipe system were built. According to the police, these subdivisions are raised on illegal land and sold to the population, who in most cases do not know about the irregularities. Authorities stipulate that the lots were sold for around R$45,000. THE Civil defense was called to take preventive measures, as the area is at risk.

According to Colonel Motooka, Commander of Environmental Policing in the State of São Paulo, there were no residents in any of the places. “We do the demolition of this pavement of works and installations that are not yet characterized as housing and domicile. No one is being thrown out of their house, left homeless,” he explained. In one of the lands, two buildings were demolished. The colonel claims that the operation was not punitive, but of environmental preservation. But the next step will be to find the people responsible for this illegal trade the terrace.