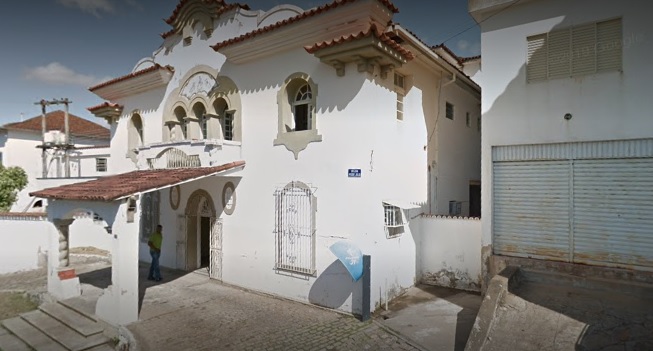 The vehicle had left Santo Amaro, in São Paulo, and was on its way to Ubatã, in Bahia; according to firefighters, it was raining a lot when the bus crashed in a stretch of mountain range, at km 776 of the highway

A bus with 52 people on board fell on a cliff on Saturday night, 2, in Serra da Vileta, on the BR-116 highway, in Leopoldina, in the Zona da Mata region, in Minas Gerais. At least eight people died and the remaining 44 occupants were injured, according to information from the Leopoldina Fire Department. Among the passengers were five children. This Sunday morning, 3, the rescue teams were still working to rescue the bodies that were left under the vehicle. The bus, from Viação Gontijo, had left Santo Amaro, in São Paulo, and went to Ubatã, in the Bahia. According to the firefighters, it was raining heavily when the bus crashed into the bank, in a stretch of mountain range, at km 776 of the highway. The place is difficult to access.

Teams from the Fire Department and the Mobile Emergency Service (Samu) from the cities of Leopoldina, Cataguases, Laranjal and Muriaé, with support from the Federal Highway Police and Military Police, work to help victims. The wounded were taken to the hospital Casa de Caridade Leopoldinense, in Leopoldina, and to hospitals in Cataguases. Until the end of this Sunday morning there was no information on the status of the victims. As the Fire Department, at 11 am, teams remained at the scene of the accident with equipment to try to move the bus, which fell and rolled at a distance of 150 meters from the track, becoming partially submerged in a stream. According to the Federal Highway Police, the mountain range is dangerous, but it is well signposted. The report got in touch with Gontijo and is still waiting for a return from the company.