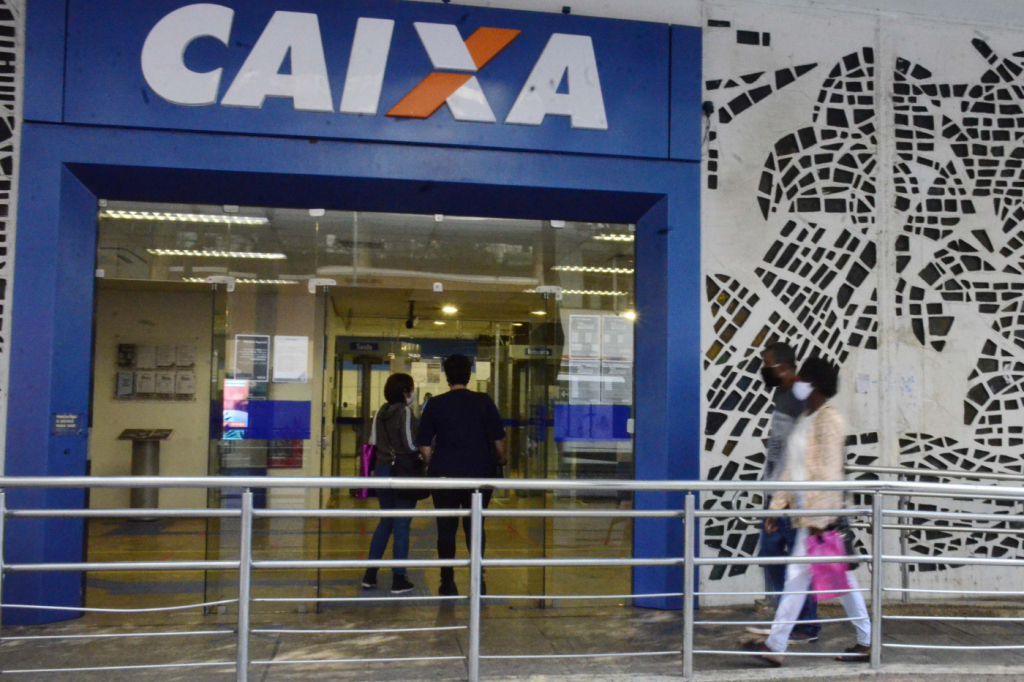 The bank said that 4,000 employees, 5.2 thousand interns and young apprentices, and 800 security guards and receptionists will be hired

A Federal Savings Bank announced the opening of 10,000 new job openings. The information was shared by the bank itself, which stated that, of this total, 4,000 will be employees, 5.2 thousand will be interns and young apprentices, and 800 will be receptionists and security guards. Of the total number of vacancies for employees, 1,000 will be allocated to people with disabilities, while the other 3,000 will be filled by candidates who took a public examination held in 2014. Authorization for 3,000 of these hirings still depends on the authorization of the Secretariat for Coordination and Governance of State Companies (Sest), a body linked to the Ministry of Economy. Caixa also announced that it will open another 268 new branches throughout Brazil.