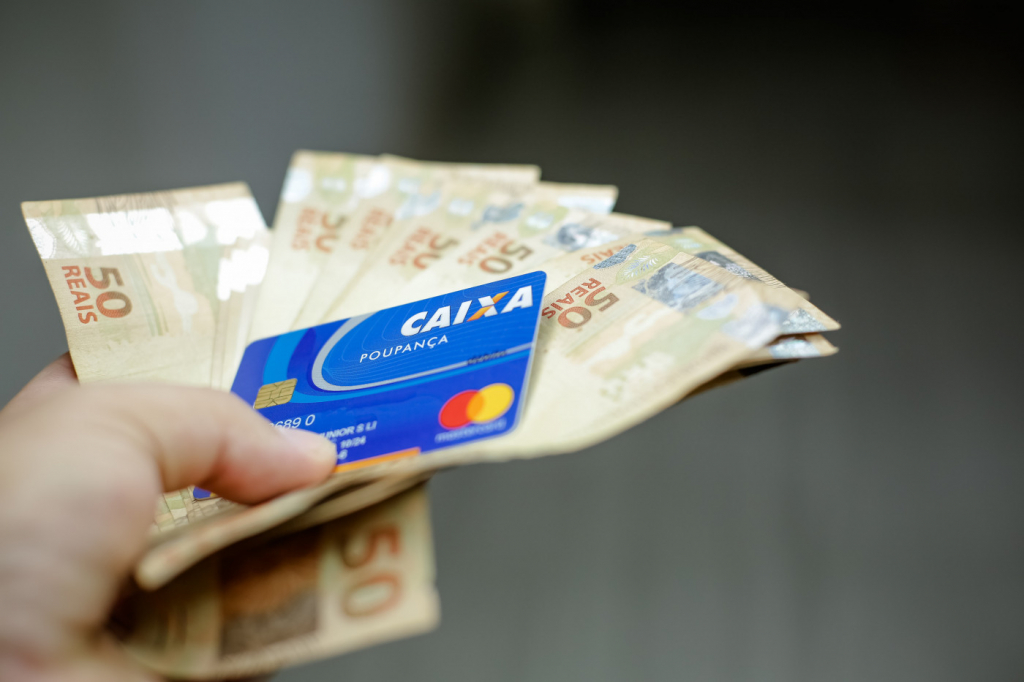 Change advances the withdrawal date of some beneficiaries of the aid by up to 15 days; Caixa’s president, Pedro Guimarães, said that the change was made at the request of Bolsonaro

Live broadcast next to the president Jair Bolsonaro this Thursday, 15, the president of Savings Account, Pedro Guimarães, announced that the withdrawal schedule for the second round of emergency aid, scheduled to start on the 4th of May and end by the 4th of June, will be advanced. Now, beneficiaries will be able to withdraw their money from April 30 until May 17, depending on the date of birth. The change advances the forecast of withdrawal for some of the Brazilians in up to 15 days and, according to Guimarães, was made after the request of the president. So far, the advance of the withdrawal is only foreseen for the first of the four installments of the aid. There is no forecast for the others to be reached.

The change in the calendar should be officially published on Friday, 15. During the live, Bolsonaro acknowledged that the money distributed this year, which varies between R $ 150 and R $ 375, is little and asked the Brazilians to request more distribution of income to the governors of the states in which they live, which he pointed out as guilty of the crisis. “Whoever took your job was your governor. Closing everything, forcing you to stay at home, destroying millions of jobs in Brazil ”, he said. According to the current emergency aid calendar, the second installment may be withdrawn from June 8, the third from July 13 and the fourth from August 13. See how the payment dates change: