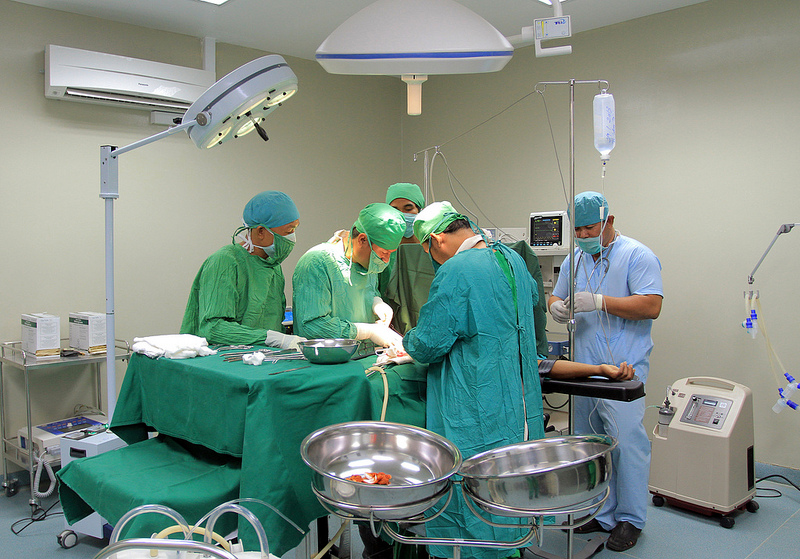 In 1909, the state of California passed a law that allowed doctors to forcibly sterilize patients they considered “unfit for reproduction,” starting a 70-year eugenics program.

The eugenics movement – which considered people with mental and physical disabilities as “genetically inferior” and intended to prevent them from reproducing -, it spread throughout the United States (USA) in the 20th century, sterilizing more than 60 thousand people. In the state of California there were at least 20 thousand. Prisoners were also sterilized if they had been convicted of “moral perversions”, he said. IFL Science!.

“We often discuss women’s right to choose. A right that also includes the option to be a mother. Unfortunately, that choice was taken away from many women,” Congresswoman Wembley Carrillo said in a statement. “As a state, we must ensure that we rectify this mistake by doing more than acknowledge the terrible impact of eugenic sterilization programs on California families and the devastating consequences of this failed attempt to eradicate populations”, he stressed.

Throughout the 20th century, blacks and members of disadvantaged communities were targeted by the program, seen as a model by Nazi eugenicists, who turned to California for advice for their own program.

In the US, women considered “promiscuous”, illiterate and those classified as delinquents were sterilized. Most were considered “mentally impaired”. When it came to immigrants, they could even be deported. Some of the victims were only 11 years old at the time of the procedure.

Although California officially repealed the law in 1979, 144 state inmates were sterilized between 2005 and 2013, many under pressure from the institutions. These women will be compensated by the state.