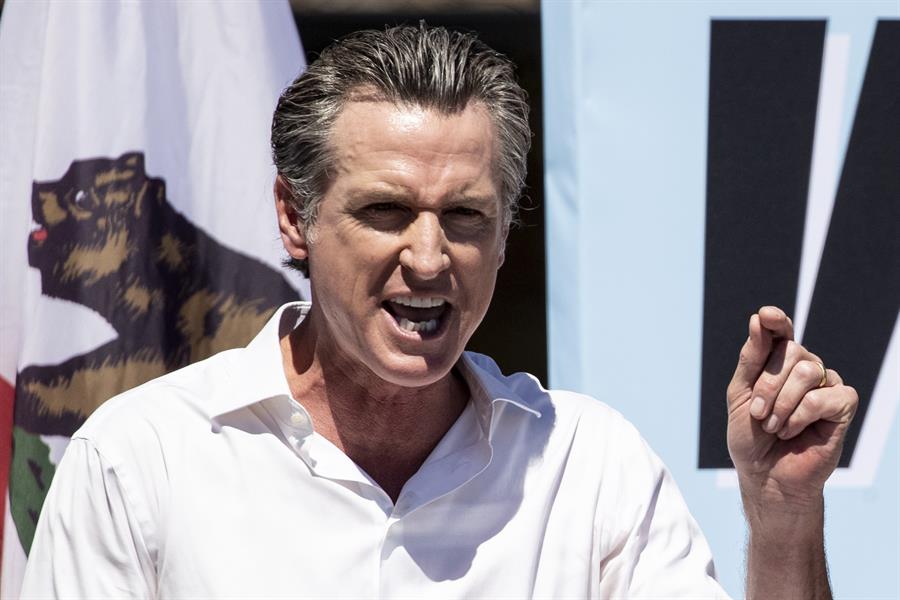 Voters of California decide on Tuesday, 14, whether the state governor, Democrat Gavin Newson, elected in 2018, will remain in power or give place to another representative until the end of his term, scheduled for 2022. Over the past month, voters registered in the country received ballots by mail. In them, they fill in whether or not they agree with the governor’s deposition and, if they do, who they want to elect to finish serving Newsom’s term. Republican Larry Elder, conservative, supporter of Donald Trump and one of those who claims that the country’s 2020 elections were rigged, is the most likely to take office if the Democrat leaves power.

The election to decide on the recall of Gavin Newson was authorized after 1.5 million signatures were raised in the country. He won at the polls in 2018 with more than 60% of the vote in the state of 40 million people. The first petition seeking signatures for the governor’s recall began in February 2020, but the anti-Democrat movement gained momentum during the Covid-19 pandemic, when many Republicans took a stand against the security measures he adopted to contain the disease. A local judge even gave a four-month postponement of the deadline for collecting signatures because of the pandemic. The partial results must be released from 8:00 pm local time (00:00 am Brasília time).