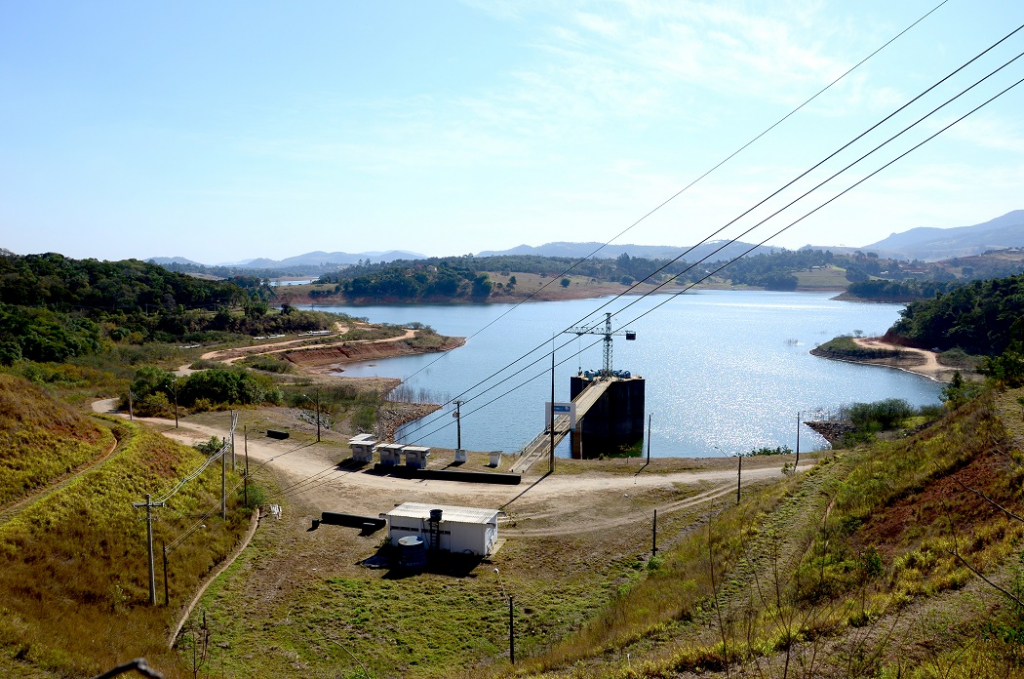 O Cantareira System, the main one among those that supply water to the inhabitants of the metropolitan region of São Paulo, fell to 29.9% of its capacity this Saturday, as pointed out by the source portal of the Sabesp. This drop means that the system has reached the state of ‘restriction’, which impacts the maximum volume of water that can be withdrawn for supply, when registered at the end of the month. The current level is the lowest since March 29, 2016, the day in which the Cantareira System was at 29.6%, affected by a severe water crisis that had lasted in the two previous years. Currently, the lack of rain is also what causes the problem, with below normal rainfall in 2020 and 2021.

Sabesp rejects carrying out a water rationing in Greater São Paulo, but admits that it may be necessary to reduce the pressure in the pipelines to preserve the systems. In addition to Cantareira, six other systems supply the metropolitan region (Alto Tietê, São Lourenço, Guarapiranga, Rio Claro, Rio Grande and Cotia). Considering the total capacity of the seven systems, the current storage is at 37.8%, at the “alert” level. Alto Tietê, the second largest, is at the 40% mark.

The wettest period of the year starts in October, and the expectation is that the situation will improve slightly, taking Cantareira back to the ‘alert’ level. According to projections by the National Center for Monitoring and Alerting of Natural Disasters (Cemaden), the system could reach 36% of storage by the end of the year. However, the low level of rainfall in 2021 is a concern: according to Cemaden, rainfall accumulated in the dry months (April to August) this year represented 32% of the historical average (calculated with data from 1983 to 2020) for the period from april to september.