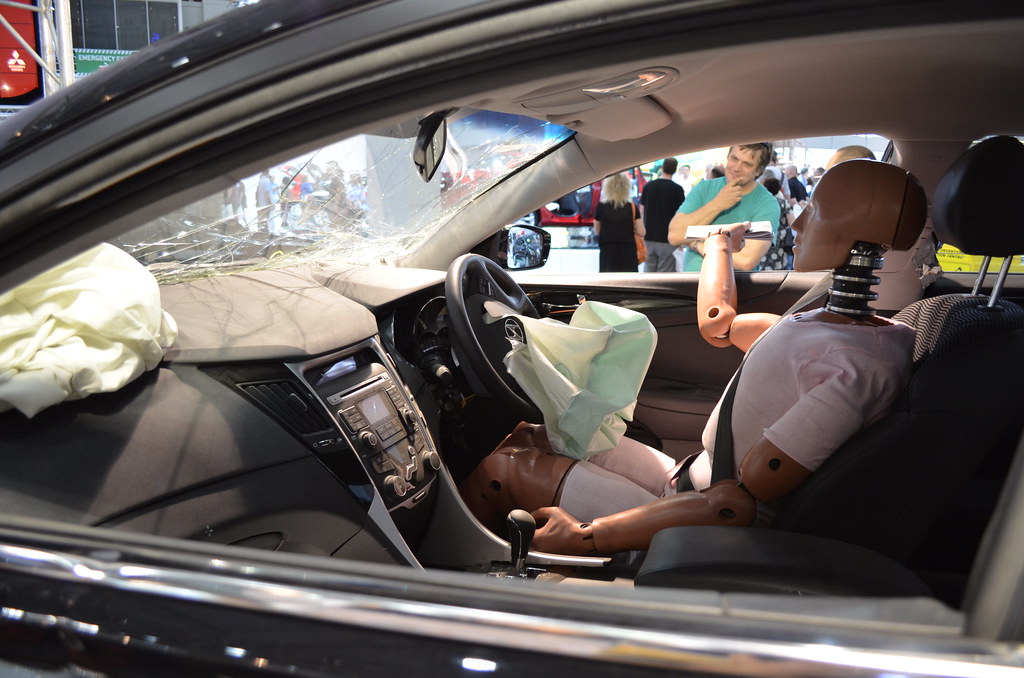 The problem is related to the dolls used in the safety tests required for the sale of cars, which are based only on the male body, and with other characteristics, such as the firmness of the seats.

Despite not being the main cause of accidents, women are the ones who suffer most from road accidents in the United States – and the reason is linked to the tests carried out by the companies that produce the vehicles.

According to the most recent data, in the USA, 10,000 women died in car accidents and more than a million were injured in 2019. Men cause more accidents, but women die more in them.

These statistical differences are due to the safety procedure that cars undergo in order to be sold, explains the Fast Company. The National Association for Safe Road Transport requires tests for four types of accidents – front impact, bonnet, side impact and side impact on posts.

Factories take these requirements into account, but the association only requires tests in the driver’s seat with a male body based doll. Instead of hanging, the doll used to represent women is just a smaller man and does not distinguish the body shapes of the two sexes, nor does it take into account differences in bone density and muscle structures. Even the size of the doll itself is smaller than it should be.

For example, women’s necks have on average less muscle mass and strength than men’s, which leaves them 22.1% more vulnerable suffering head injuries. The current criteria serve to prevent men’s heads from hitting the instrument panel and have managed to reduce these cases by 70%.

A study in Sweden also found that modern benches are too firm to protect women from whiplash injuries, as they throw them forward faster than men. This is explained by the fact that banks do not take into account the lighter bodies of women.

The airbags and seatbelts that are supposed to protect us all can also cause serious injuries to women, as they do not take into account women’s breasts.

A 2011 study at the University of Virginia and cited by Washington Post concluded that belted conductors had a risk of serious injury 47% higher than drivers with a seatbelt in similar crashes, and that figure rose to 71% for minor injuries.

According to Caroline Criado Perez, author of the book Invisible Women, women have a 17% higher probability of dying that of men in the same accident. “There is a very simple reason for this: for decades, the only dummy used for testing was based on a 50th percentile man and it remains the main dummy used,” he says.

These differences in risk are also due to the fact that women pull the seats farther forward when they are driving, as they are usually shorter and need to reach the pedals, and sit with the spine more aligned in order to have a good view. However, the industry does not understand this position as being the standard. The angle of the legs and hips also increases the risk of leg injuries.

But this reality could change soon. Activist groups have been pushing the American association to demand that it go beyond the average male-bodied doll since the agency launched the rating system in 1978 and include not just women, but elderly, obese people and older children.

There is also a provision in a law that is in the House of Representatives that calls for updates and greater representation on the puppets used in the tests.