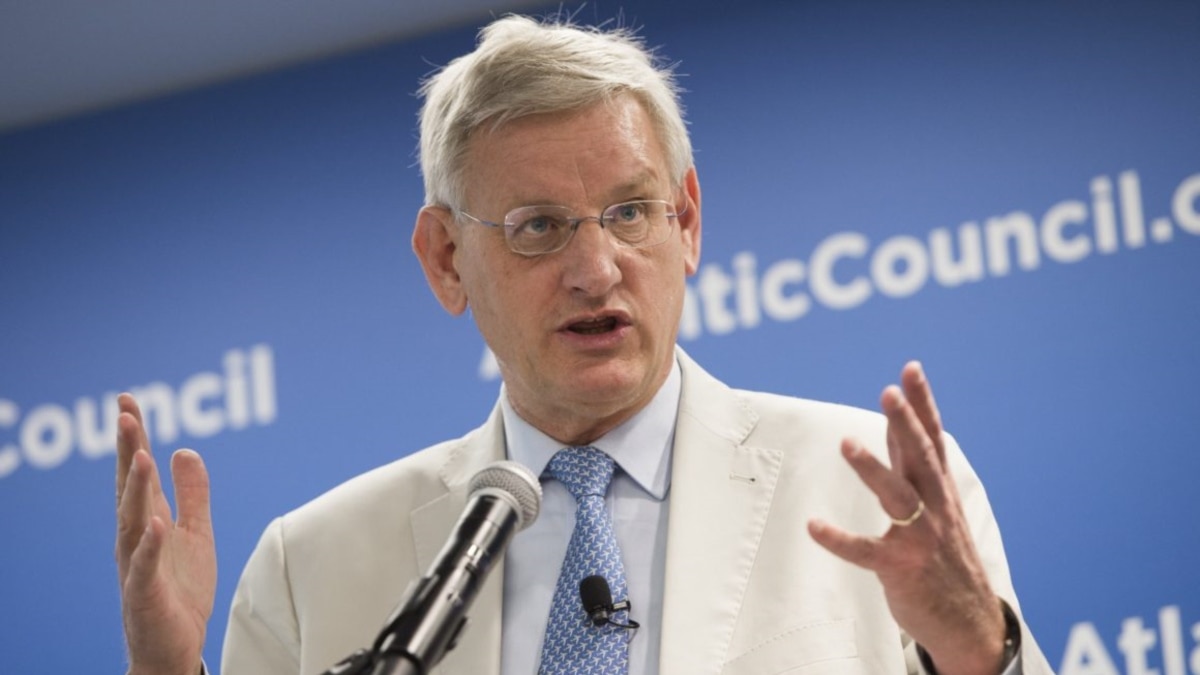 The former Swedish Foreign Minister recently posted a statement on Twitter about the arrest of Mikheil Saakashvili. According to him, the accusations against the third president of Georgia should be “checked”

“There are important local elections in Georgia today. Saakashvili knew he would be arrested, but still decided to return. “Political justice is unacceptable in today’s Europe, and any charges against it must be heard in a fair trial.”

Saakashvili has been detained in two cases so far, and trials are underway in two cases. On October 1, another criminal case was launched against him in Georgia, which carries a sentence of 4 to 5 years in prison.