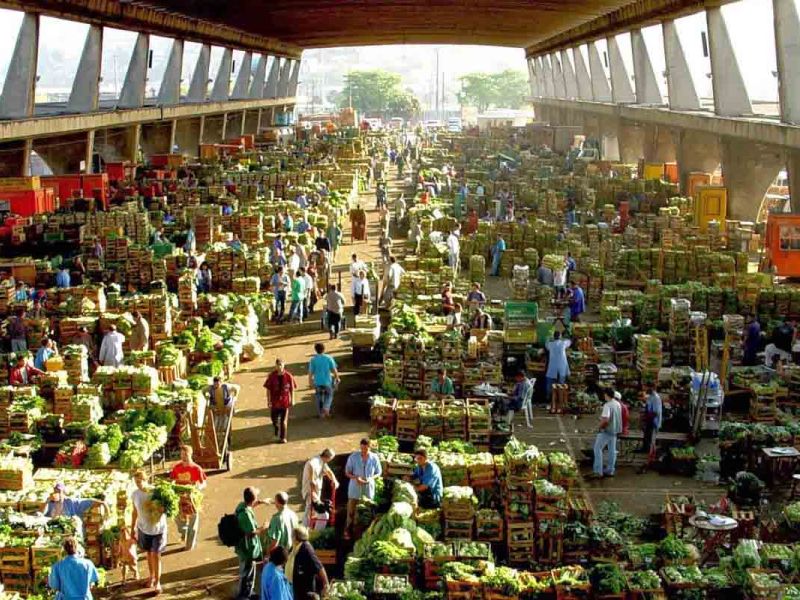 According to the Company, despite the drop in the number of vehicles, there is no shortage; truck drivers made roadblocks in five states

Ceagesp says prices may increase with an eventual strike

The Company of Warehouses and General Warehouses of São Paulo (Ceagesp) reported that there was a drop of about 30% in the number of vehicles entering the São Paulo Terminal Entreposto (ETSP), in Vila Leopoldina, from dawn to the morning of Thursday, 9. truck drivers protests in 14 states since this Wednesday afternoon, but only five have blocked roads. According to Ceagesp, even with the drop in the number of vehicles, there is no shortage. Despite the manifestation of truck drivers, the Company pointed out that the decrease in traffic was already expected due to the September 7 holiday. “Thursdays are usually less busy when compared to Mondays, Wednesdays and Fridays,” he said. Ceagesp claims, however, that there are reports of truck drivers who only managed to reach Vila Leopoldina because they took alternative routes. According to the CEO of the Company, Colonel Mello Araujo, a possible strike would have immediate negative impacts on the market, with a shortage of products and an increase in prices.