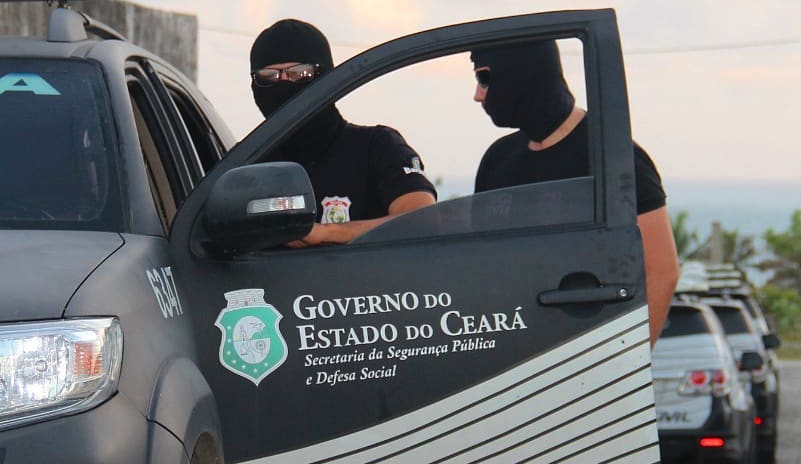 Valeska Pereira Monteiro is suspected of taking care of the financial control and distribution of trafficking areas in the state; arrest happened on the 26th

A Civil Police of Ceará arrested Valeska Pereira Monteiro, 27, known as ‘Majesty‘, last Thursday, 26. The information was given by the Deputy General Delegate, Márcio Rodrigo Gutiérrez, at a press conference on Tuesday, 31. The professional also informed that the arrest was made in the city of Lawn, no Rio Grande do Sul, through a “large interstate operation”. According to Gutiérrez, the professional would be enjoying a vacation in the city of Rio Grande do Sul. Klever Farias, Head Delegate of the Police for the Repression of Organized Criminal Actions (Draco), said that the corporation’s policy is to identify and arrest people in charge of criminal schemes. In addition, the professional stated that the target was already being monitored by the corporation for a few months. “Valeska has been under our monitoring at least since the end of last year, when she was identified and her criminal involvement with this group operating in the State of Ceará, but coming from the State of Rio de Janeiro, was verified. With the information, we represent the request for preventive detention,” said Farias, who also informed that Valeska broke the electronic ankle bracelet during the monitoring. Valeska has a criminal record for criminal association, crime against the public faith, theft and drug trafficking.