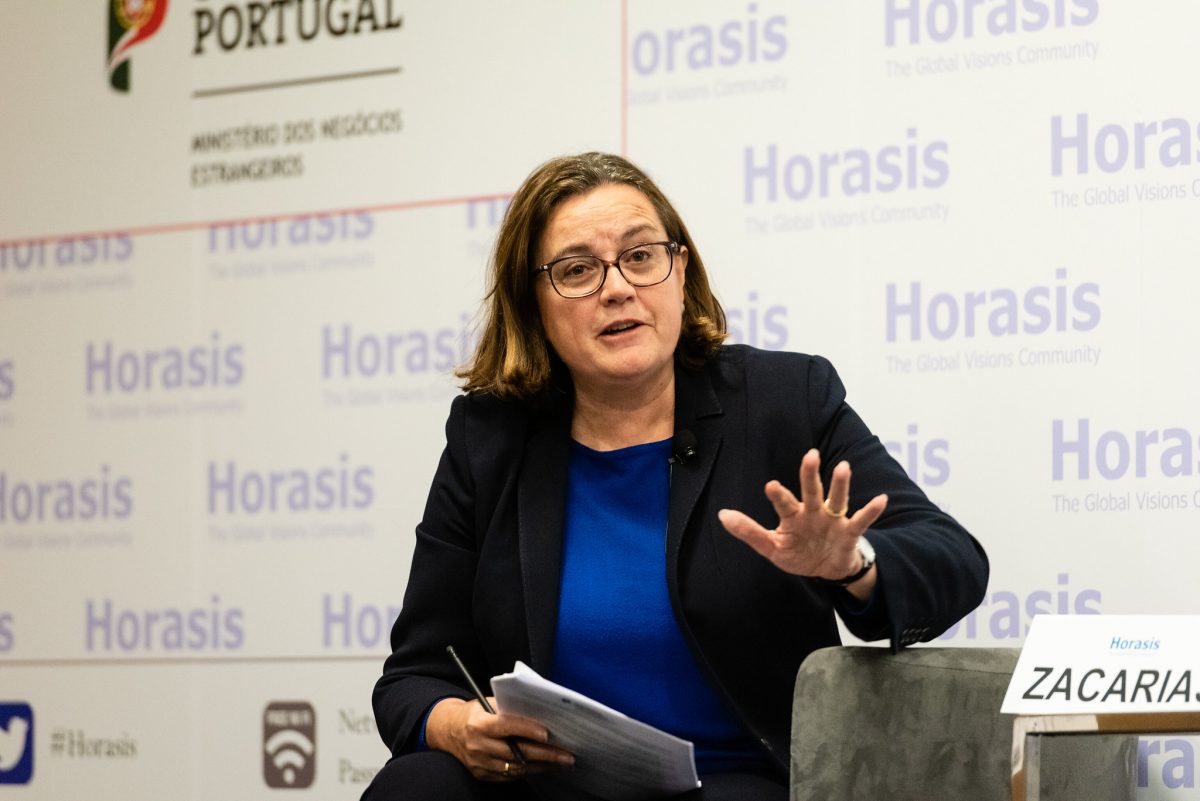 The Digital Green Certificate, proposed by the Commission, should be renamed the Covid19 Certificate of the EU, admitted the Portuguese presidency of the European Union. MEPs want free trials for travelers, but that proposal comes up against the governments of the 27.

According to the newspaper Expresso, the European Parliament had already shown itself in favor of the advancement of the digital green certificate, but that, for that, it would be necessary that tests to covid-19 were free, as with vaccines.

However, this is a point of contention among the 27 member states, the Secretary of State for European Affairs admitted this Tuesday afternoon.

“We cannot impose a price for testing in the European Union, it is a free market ”, said Ana Paula Zacarias at the press conference that followed the meeting of ministers of European Affairs.

Asked by Expresso about the costs for families who want to travel with minor children – who are not vaccinated and who may have to undergo tests -, the minister acknowledged that the “matter is important for the European Parliament” and that the Portuguese Presidency is analyze what can be done in terms of test accessibility.

This Tuesday, the second meeting between the Portuguese presidency and the European Parliament negotiators took place to try to reach an agreement on the certificate, the objective of which is to close an understanding later this month.

MEPs want covid-19 testing to be “universal, accessible and free” and for member states not to impose quarantines or extra tests on document holders. However, there is no consensus from governments.

On the table, there is also the name of the “pass”, which MEPs suggest calling “EU Covid-19 certificate” instead of “Green Digital Certificate”, as proposed by the Commission and governments accepted.

“I think the proposed name is a good name and it is clearer than the one we have now”, admitted Ana Paula Zacarias.

The French National Assembly on Tuesday rejected the health pass, which would allow it to certify that a person had recently been tested and was negative for covid-19 or that he had had the virus less than two months ago.

This measure, which was part of the bill “managing the way out of the health crisis”, aimed at allowing travel and participating in major events, thus speeding up the timing of the lack of definition in France.

A proposal was rejected by 108 deputies against 103, with the blockade emerging from the MoDem party, which usually follows the main lines of the government of the President’s party, Republique en Marche. The deputies had already threatened to block this measure, considering that “there had been no dialogue” on this point.

Other parties on the left, such as France Insoumise, considered this article to be “the most coercive and controlling measure” since the pandemic began in the country. The communists, too, were against it.

This bill will allow the Government to maintain or reintroduce measures of sanitary restrictions, such as local confinement and reinforcement of police powers, until at least the end of October 2021. The next stage will now take place in the Senate, where the text amended by National Assembly must be sent by May 18.