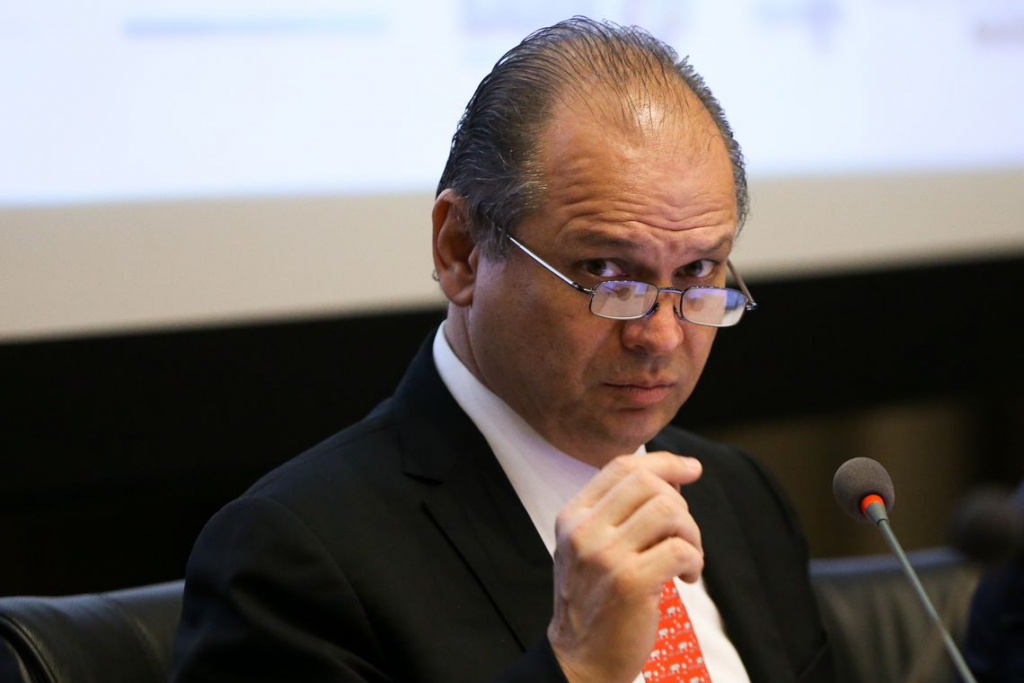 O Council of Ethics of the Chamber opened two processes on Tuesday, 13, to investigate the deputy’s conduct Luís Miranda (DEM-DF) and government leader Ricardo Barros (PP-PR). The representations ask for the loss of the seats of the parliamentarians. The opening of the lawsuit against Miranda was motivated by an action by the PTB, filed on June 29, which alleges that the deputy “aligned with people and used the perilous circumstances of the Covid-19 pandemic in order to create a narrative with the sole objective of harming the President of the Republic.” The party cites Miranda’s allegations in her testimony to CPI to Covid-19, about the alleged irregularities in the purchase of Covaxin, saying that he acted in bad faith and abused constitutional prerogatives.

The representation against Ricardo Barros was filed by PSOL on July 1st and is also related to the CPI of Covid-19. In testimony to the Commission, Luís Miranda said that President Jair Bolsonaro cited the government leader in the Chamber as one of those involved in an alleged “rollover” in the negotiations of the Covaxin. The party claims that Barros broke parliamentary decorum and “participated directly or through intermediaries, from the beginning, the middle and the end of a billion-dollar process riddled with suspicion and illegalities.” The government leader said, on social networks, that he “quietly” receives representation in the Ethics Council. ” It’s another political movement to try to wear down the voverno. The accusations do not stand as I have already shown and I will prove it in the Ethics Council and in the CPI of the Pandemic. I have nothing to fear”, he declared.