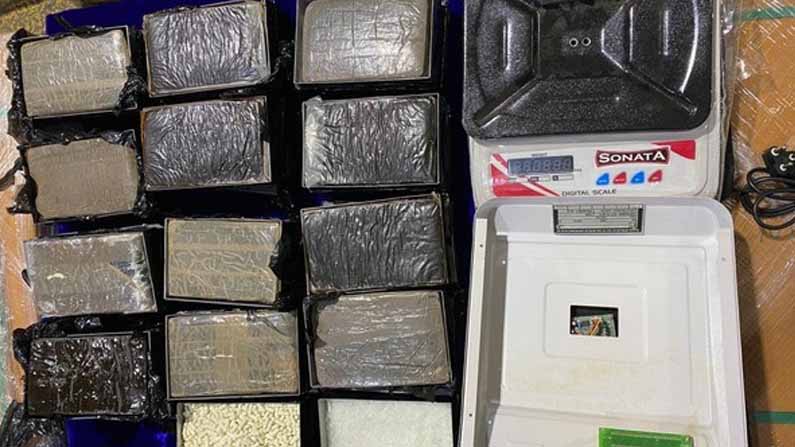 Customs seize drugs: Large quantities of narcotics seized at Chennai International Airport, Tamil Nadu Customs seized Rs 5.1 crore worth of drugs from the accused on Tuesday and arrested the two.

Customs seize drugs: Large quantities of narcotics seized at Chennai International Airport, Tamil Nadu Customs officials on Tuesday seized drugs worth Rs 5.1 crore from the accused and arrested the two. The accused were being transported by air cargo from Chennai to Doha. The customs officials thoroughly examined the order and found 44 kg of methamphetamine crystals and drugs by the weighing machine. The 44 kg was valued at Rs 5.1 crore and the two were not taken into custody, officials said. However, drugs were seized for the second time in a week at the Chennai International Airport.