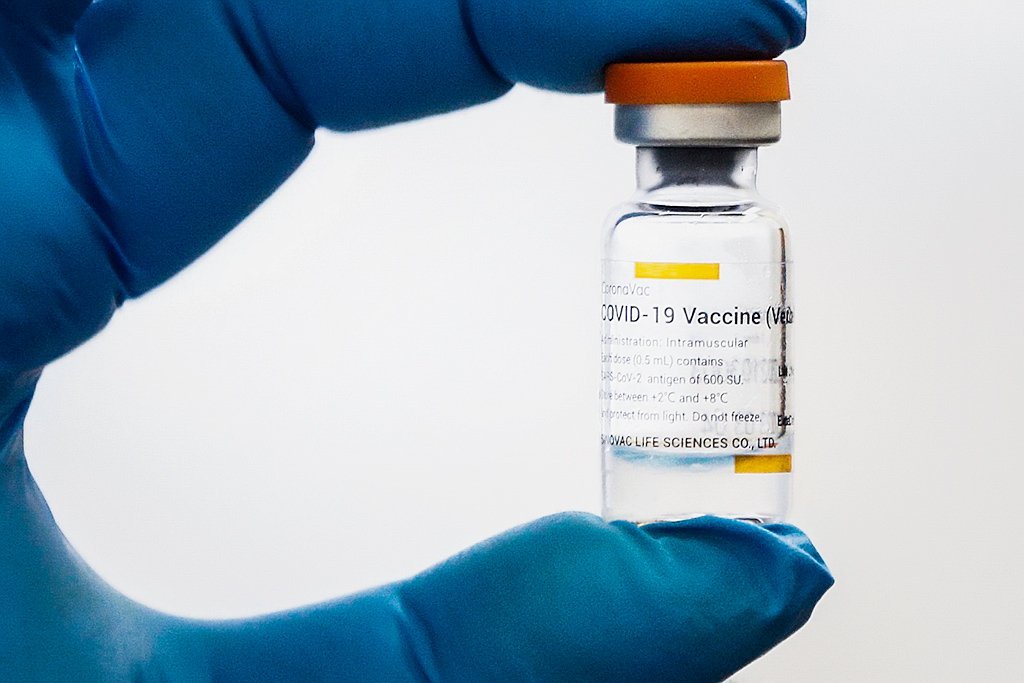 CoronaVac: vaccine can be used in children over 6 years in Chile (Valentyn Ogirenko/Reuters)

The drug regulatory agency of the Chile approved this Monday the use of CoronaVac, a vaccine against covid-19 produced by China’s Sinovac, for use in children over 6 years old, allowing more people to be included in the country’s vaccination campaign.

Chile has already approved the use of the vaccine from Pfizer/BioNTech for children over 12, and more than 654,000 people in this age group have received at least one dose since May.

Mass CoronaVac it is the backbone of the Chilean vaccination campaign, which has fully inoculated more than 13 million of the 19 million inhabitants so far and has delivered 19.49 million doses of Coronavac in total.

“This is great news for children of school age and for those who have not been included in previous vaccination plans,” said Health Minister Enrique Paris.

Five of the experts on the evaluation board convened by the Institute of Public Health (ISP) voted in favor of administering the vaccine to children over 6 years old, two voted in favor of its use only for those over 12 years old and one voted against its use in children.

A CoronaVac also has an approval for emergency use in children in the Indonesia and on China. In Brazil, the use was rejected by Anvisa.

O Chile witnessed a considerable drop in infections in recent weeks, and registered only 435 new cases on Monday. The country accumulates a total of 1.6 million confirmed cases and 37,108 covid-19 deaths.

Want to know all about covid-19 vaccine development and effectiveness? Sign the EXAM and stay inside.